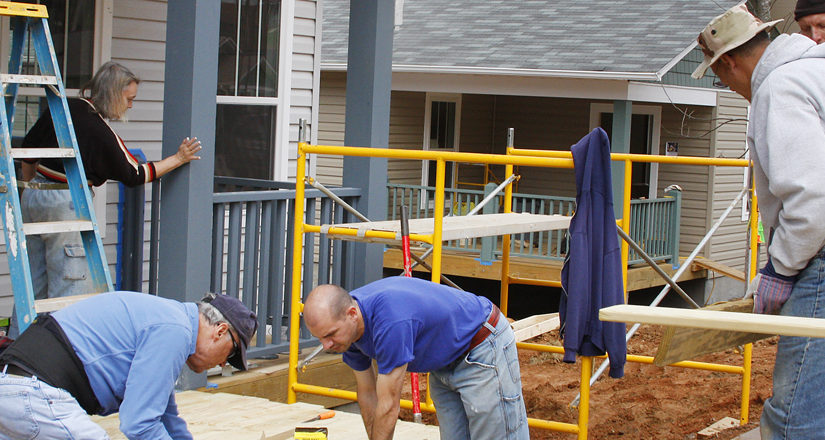 A new law, the "Disaster Tax Relief and Airport and Airway Extension Act of 2017 (The Disaster Act)," provides temporary tax relief for victims of Hurricanes Harvey, Irma, and Maria. Businesses affected by the Hurricanes may qualify for a new "employee retention tax credit" of up to $2,400 for wages paid to eligible employees. The law also provides relief for affected individuals, including loosened restrictions for claiming personal casualty losses, tax-favored withdrawals from retirement plans, and the option to use prior year income for claiming earned income and child tax credits.

The new law includes a valuable tax credit for an eligible employer whose business was affected by the hurricane. If a business could not operate for a period during and following the hurricane, and paid its employees during this period, the employer may be eligible. In general, the credit equals 40% of up to $6,000 of qualified wages paid to eligible employees resulting in a maximum credit of $2,400 per employee.

Under the general personal casualty loss rules, losses from an event like a hurricane are deductible only in the amount that exceeds 10 percent of your adjusted gross income (AGI) plus $100. Under The Disaster Act, the 10% of AGI floor is waived for qualifying disaster-related personal losses. However, the $100 reduction is increased to $500, meaning qualified losses are deductible to the extent they exceed $500. The Act also permits taxpayers who don’t itemize their deductions to claim personal casualty losses.

The amount of deductible charitable contributions is generally limited to 50 percent of an individual’s AGI. Furthermore, an individual’s total itemized deductions (including charitable contributions) are phased-out as their AGI exceeds certain thresholds. The Act eliminates the 50 percent limitation and itemized deduction phase-out for qualified contributions made between August 23, 2017, and December 31, 2017, to a public charity for relief efforts in a hurricane-affected area.

Tax-free Re-contributions for Canceled Home Purchases. The Disaster Act includes provisions allowing individuals to make tax-free re-contributions to their retirement plans for canceled home purchases where money was distributed to purchase or construct a home in a disaster-affected area.

Retirement Plan Loan Repayments Can Be Delayed. Generally, retirement plan loans must be repaid within five years to be tax-free. The Disaster Act extends the due date by one year for loans to hurricane-affected taxpayers that would have been due between the date of the hurricane and December 31, 2018.

The Disaster Act provides several opportunities for tax relief to victims of the hurricanes. However, each comes with its own set of qualifications or eligibility restrictions. If you believe you might benefit from one or more of these provisions, please contact us at HBK. As always, and in particular in these times when so many of us have suffered hurricane losses, we’re here to help.