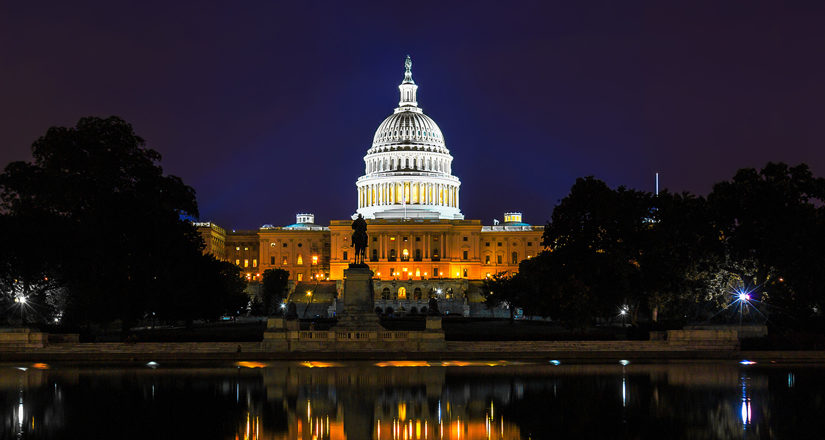 The House of Representatives passed the Tax Cuts and Jobs Act a second time Wednesday morning. The tax legislation will now go to President Donald Trump for his expected signature.

The House re-vote was necessary because the Senate version of the bill changed to meet the Byrd rule (named for former Sen. Robert Byrd), which prohibits the Senate from passing legislation using the budget reconciliation rules if the legislation contains extraneous provisions.

The provisions that were changed by the Senate and agreed to today by the House include:

Most of the provisions in the new law will be effective beginning in 2018 and will sunset or go back to the current law after 2025. The major provisions can be found here: Tax Cut and Jobs Act – New Tax Legislation May Pass Before Year End

With little time left in the year, there are many possible planning opportunities, including:

Every individual and business is different, and planning requires understanding your personal situation. The impact of the Alternative Minimum Tax is critical to consider when planning whether or not to accelerate deductions. It is often difficult to generalize.