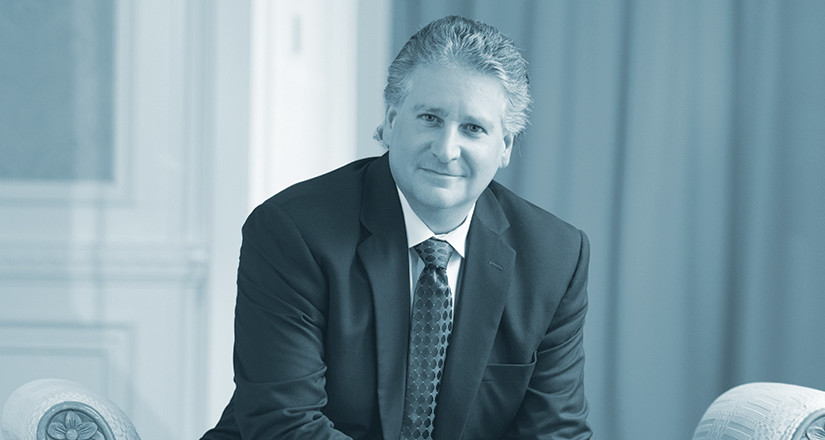 Youngstown, Ohio - Christopher M. Allegretti, CPA, has been re-elected to the position of Managing Principal/Chief Executive Officer of HBK CPAs & Consultants. The announcement was made at the firm’s annual Principal Meeting, which was held in its Columbus, Ohio last month.

“I’m humbled and grateful that my peer group continues to show confidence in my ability to help lead this incredible team of professionals,” he said.

Allegretti, a native of Meadville, Pa., has been with HBK since 1985 and was named one of its Principals nine years later. Having fulfilled many staff, supervisory and management roles over the years, he was instrumental in the firm’s 2000 merger with The Sorce Financial Group, the Erie-based financial advisory firm to form HBKS Wealth Advisors. The latter is now the financial services arm of the HBK family of firms, of which Allegretti serves as Chairman.

He holds a Bachelor of Science degree in Accounting from Edinboro University and has been awarded the Certificate of Achievement in Personal Financial Planning from the American Institute of Certified Public Accountants. He is active in professional and civic organizations, from state and national CPA associations to local youth sports. He has been a member of the BDO Seidman Alliance Advisory Council, a director on the CAP Pro Advisors and Edinboro University boards and the First National Bank Advisory Board.

In HBK’s 67 year history, Allegretti is the only Principal to serve as its MP/CEO, a designation which he earned after being nominated for the position in May 2004. He was elected by a unanimous majority and has served in the role ever since. Allegretti’s current term ends this August. His next term begins September 1, 2016 and continues through August 31, 2020.

“It sounds trite but this is truly the highest professional honor; confirmation from one’s colleagues that your commitment to the firm’s best interests are acknowledged and appreciated. It means so much to me and is a privilege,” he said.