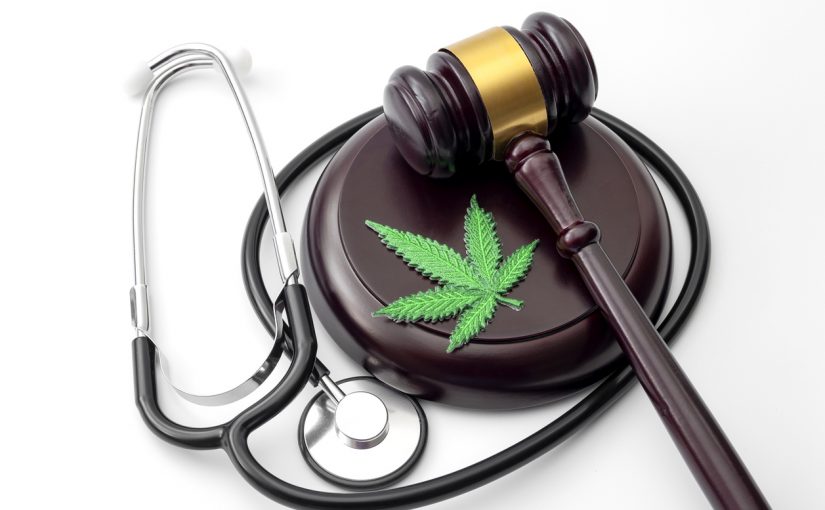 (1) Internal Revenue Code (“IRC”) Section 280E (“280E”) violates the Eighth Amendment to the US Constitution;
(2) Only ordinary and necessary business expense deductions (under IRC Section 162) are disallowed and does not apply to other sections of the IRC; and
(3) NCSBA was operating legally under state law and therefore is not subject to 280E.

The Court ruled that 280E is not a penalty because the denial of a tax deduction is not a punishment or penalty. Further, the Court stated 280E was meant to limit or deter certain actions of a taxpayer (selling controlled substances).

NCSBA argued that 280E only disallowed ordinary and necessary business expenses (under Section 162). The Court determined Congress “could not have been clearer” when it stated, “No deduction or credit should be allowed.”

Finally, the petitioner argued that 280E applies only to businesses that engage in illegal or disreputable sales of controlled substances. They contend that the word “trafficking” in 280E implies some illicit purpose in the business’ operations. The Judge pointed to case law such as Canna Care Inc v. Commissioner, which set the precedent that the sale of medical cannabis pursuant to California law constitutes trafficking within the context of 280E.

In its conclusion, the Court stated that it is limited in its powers based on the law, and that the proper avenue to redress petitioner’s grievances is through Congress because changing tax laws is a legislative process that must originate with Congress. The fight to allow tax deductions for dispensaries operating legally under state law is a legislative fight not a judicial one.

To contact a member of HBK's Cannabis Industry Group about this or related tax issues, please call 330-758-8613.

Stacey is Director of Valuation, Litigation and Forensics for the Mid-Atlantic Region of HBK Valuation Group. She is a member of the firm's Cannabis Industry group and has more than 20 years experience in business valuation, forensic accounting, economic damages, and litigation support services. Valuations of businesses and professional practices for purposes of bankruptcy for submission to courts and trustees, divorce, ESOP compliance, estate and gift tax planning and compliance, mergers and acquisitions, succession planning, compensation studies and damage studies are also a part of Stacey’s experience. To reach Stacey directly, please call 856-486-2299 x2823.

Dominic Pinina is a Senior Associate based in the Sarasota, Florida office of HBK. He has experience in tax compliance for individuals, corporations, partnerships, trusts and non-profits. Dominic also offers consulting work for clients in state income and franchise tax.