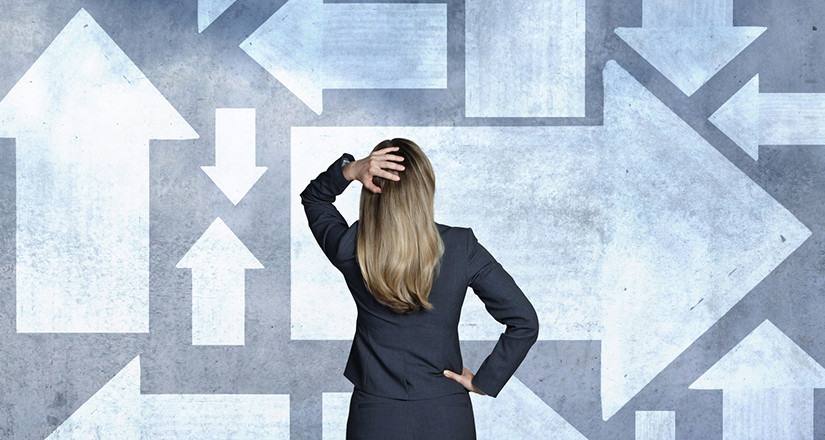 S Corporations are flow-through tax entities meaning their income, deductions, credits and other activity is allocated to the shareholders to be reported on their tax returns.  When a shareholder is allocated a loss from an S Corporation they can use the loss to offset income from other sources if they pass three tests.  The first two tests, discussed here, examine how the loss was funded.  To use the loss the shareholder must (1) have stock basis and (2) be considered “at-risk.”  The third test deals with passive and non-passive income which will be addressed in a future article.

A shareholder’s initial stock basis is determined by how they acquire their interest in the S Corporation.  The money and other property a shareholder contributes to start an entity or the amount paid to purchase shares in the corporation is their initial basis.  If S Corporation shares are gifted the recipient is also gifted the donor’s basis in the shares.  The basis of inherited shares is adjusted to the fair market value at the decedent’s date of death.  From there, a shareholder’s basis is generally increased by capital contributions, personal loans to the corporation, and income allocated to the shareholder.  Basis is decreased by distributions, repayment of loans from the shareholder, and losses allocated to the shareholder.  So long as a shareholder has stock basis in excess of their loss at the end of the tax year they will pass the first test in determining whether or not they can deduct the loss.

The second test for deducting a loss requires a taxpayer to be sufficiently at-risk.  Simply stated, a shareholder’s amount at-risk is the extent they have dipped into their own pocket to fund operations.  In a Partnership, partner tax basis includes their share of the partnership debt, including loans from third parties and banks.  This often results in differences between partner basis and at-risk basis because the partners have basis for partnership debt but are not at-risk.  In an S Corporation stock basis and at-risk basis are often the same because shareholders typically do not receive stock basis for their share of S Corporation debt.  However, there is one significant exception.  An S Corporation shareholder’s basis includes money loaned by the shareholder to the corporation.