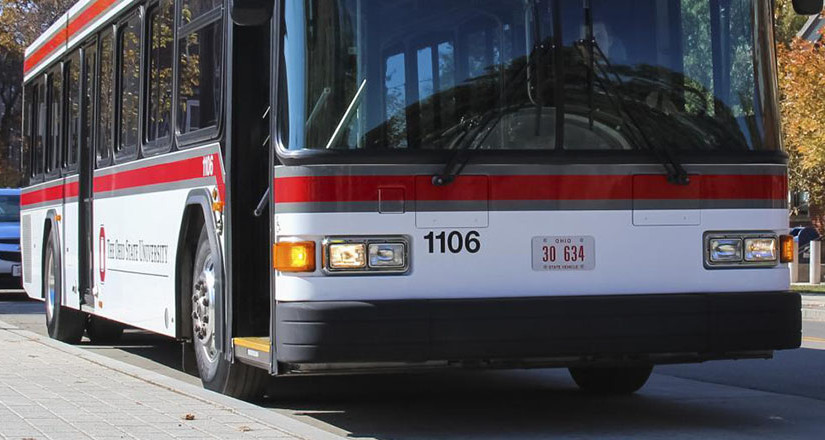 OSU aims to make the station available to all appropriate state and municipal vehicles in the near future and is staying true to its land grant roots by aiming for the end goal of ultimately making its facilities accessible to the general public. The university currently operates four CNG buses and will add six more by October of 2017.

This effort, combined with other, similar energy-inspired protocols and actions gave Columbus the push it needed to win the recent “Smart Cities” competition, which was sponsored by the U.S. Department of Transportation.

With construction on the new station expected to begin by early 2017, OSU and metropolitan Columbus will mark a significant forward step toward sustainable energy resources utilized in the public sector. The Central Ohio Transit Authority (COTA) is in year five of a 12-year plan to convert its entire fleet to CNG.  Go to http://www.cota.com/Company/Environmental-Innovation.aspx to review the COTA plan.

This contrasts efforts by the Port Authority of Allegheny County (PAT) in Pittsburgh[1], which, despite its advantageous geographic position above the fertile Marcellus shale fields, currently fuels none of its buses through CNG.  The Pennsylvania Department of Transportation (PENNDOT) has just only just begun its task of building CNG stations and facilities for 29 public transportation entities throughout the Commonwealth.  Unfortunately, PAT will be the last of the 29 to receive the CNG station (2021) and will do so without funding under the PENNDOT program to modify its maintenance facilities.

For a synopsis of the efforts of PENNDOT and the CNG facility timeline, visit http://www.penndot.gov/ProjectAndPrograms/p3forpa/Pages/CNG-Fueling-Stations-.aspx.

It is clear that the foresight by COTA and the efforts of Ohio State and the City of Columbus are paying dividends for their constituencies.

[1] The City of Pittsburgh was the first in the nation to ban the process of hydraulic fracturing.