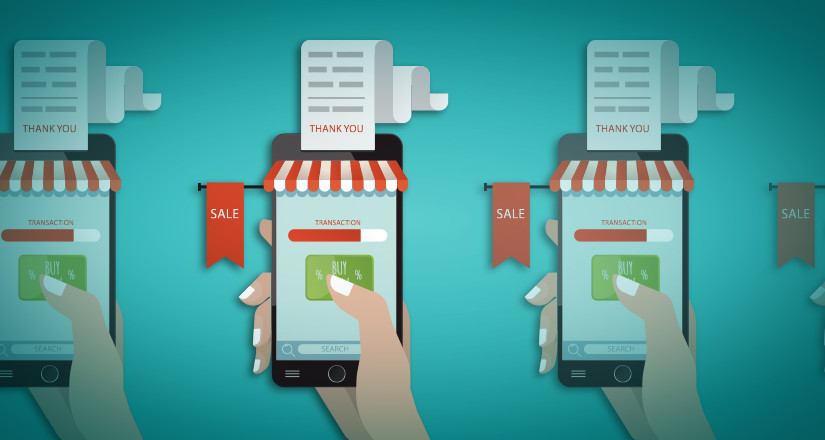 States continue to struggle to pay for their institutions and programs. They are looking for ways to generate more revenue. And they are getting increasingly aggressive in their efforts.

Recently Ohio decided that a business didn’t have to have an in-state location to owe a “commercial activity tax” if it sold its products to customers in the Buckeye State. Now Colorado wants to collect sales tax on purchases its citizens make from out-of-state businesses. The Centennial State has passed and enacted a law that requires all companies making sales to consumers and businesses in Colorado to report the sales and related taxes to both the customers and Colorado. Amazon and other online retailers challenged the law, but on Monday December 12, 2016 the U.S. Supreme Court declined to hear the case, in effect, allowing the statute to stand.

That customers buying goods from businesses in other states owe sales taxes to those states is not new. But most customers making purchases online ignore the rule. Colorado’s statute is indicative of how states are now expending significant effort to collect these taxes. At least three other states – Louisiana, Oklahoma and Vermont – have passed similar laws that could take effect in the wake of Colorado’s action.

A 1992 Supreme Court decision states that a business must have a physical presence – the term is broadly defined – in a state to be required to collect and remit sales taxes. Colorado’s law does not contradict the Court; it doesn’t require the business to collect the tax, only to report the sale and related tax.

Most retailers are aware that customers buying goods from out of state owe sales taxes on those purchases to those states. Many retailers have received surprise audits from other states, some resulting in six-figure sales tax assessments on cross-border transactions. In requiring retailers to notify customers to pay sales tax and to report purchases to the state, Colorado might have found an easier way to track and eventually collect those taxes.

The Supreme Court's refusal to hear Amazon’s challenge could have far-reaching implications for retailers serving out-of-state customers. Other states are certain to follow, interpreting the Court’s decision as an endorsement of the law and enacting similar statutes in effort to collect additional tax revenue. While it is likely that other challenges to such statutes will be launched on the basis that compliance by out-of-state retailers is an excessive burden to their businesses, retailers must comply with Colorado’s statute.

Further, retailers need to be prepared for what could be an onslaught of such state statutes. We advise dealers to put in place a system to (1) track purchases from out-of-state customers, (2) notify these customers of the sales tax amounts and their obligation to remit the taxes to their home states, and (3) report out-of-state sales to the designated state tax agencies.