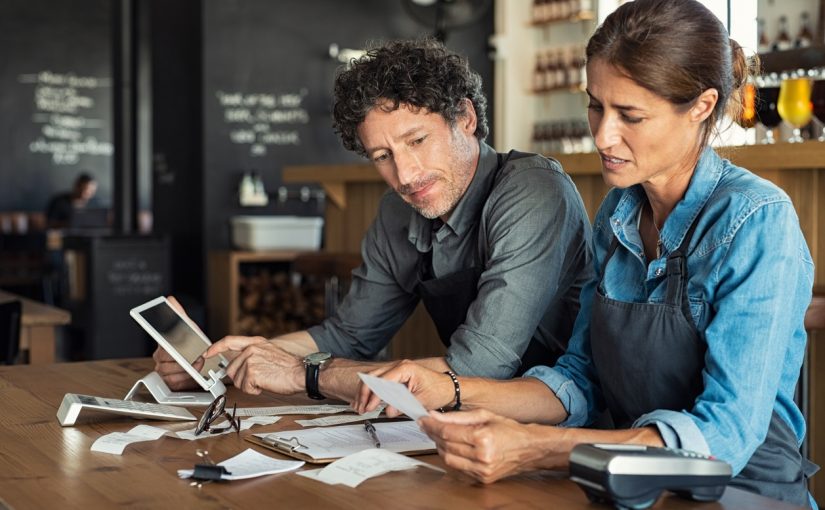 S corporation shareholders can deduct losses only to the extent of their adjusted stock and debt basis in the corporation (see Can You Deduct Your S Corp Losses?, Passive Activity Loss Rule).

A shareholder creates stock basis by contributing capital, and debt basis by lending money to the S corporation, both of which are considered “actual economic outlays” by the shareholder. As described in a recent court case (Meruelo v. Comm., 123 AFTR 2d. 2019), to claim a loss from the activity the shareholder must have been “left poorer in a material sense after the transaction."

Meruelo
In Meruelo, the S corporation suffered a nearly $27 million loss after banks foreclosed on its condominium complex. The taxpayer claimed he had sufficient basis to claim his $13 million share of the loss. His basis comprised of $5 million of capital contributions and more than $9 million of debt basis for transfers from other businesses in which he was an owner. The IRS ruled, and the Tax and Appellate Courts confirmed, that the taxpayer was entitled to claim a $5 million loss, but denied the deduction for any loss claimed on the debt as it was not directly from the shareholder.

What Should Shareholders Do?
The fact pattern in Meruelo is one we often encounter, a taxpayer with ownership in multiple entities using earnings from one or more to fund the losses of another. The case highlights the potential tax pitfalls of using this arrangement without proper planning. Shareholders should avoid using intercompany transfers to fund operations where basis limitations could become an issue. Instead, they should consider taking distributions or loans from their related businesses and either contributing or loaning the funds to the entity in need of cash. Done properly, this will create basis.

For questions on this or related tax matters, please contact Ben DiGirolamo at BDiGirolamo@hbkcpa.com.

About the Author(s)
Ben is a Principal in the Tax Advisory Group (TAG) of HBK and works in the Youngstown, OH office. He has been with the firm since 2009 and has focused extensively on entity tax issues, entity planning, and flow-through taxation. Additionally, he has experience with many of our real estate and manufacturing clients. As a member of TAG, Ben frequently teaches tax-related training courses both internally for the firm and externally for clients and the public. Ben provides research and expert counsel on complex tax issues for our clients. He also regularly appeared on the mid-day news broadcast of Youngstown, Ohio's NBC affiliate station in a segment called “Smart Money,” which highlights personal financial planning tips.
Hill, Barth & King LLC has prepared this material for informational purposes only. Any tax advice contained in this communication (including any attachments) is not intended or written to be used, and cannot be used, for the purpose of (i) avoiding penalties under the Internal Revenue Code or under any state or local tax law or (ii) promoting, marketing or recommending to another party any transaction or matter addressed herein. Please do not hesitate to contact us if you have any questions regarding the matter.