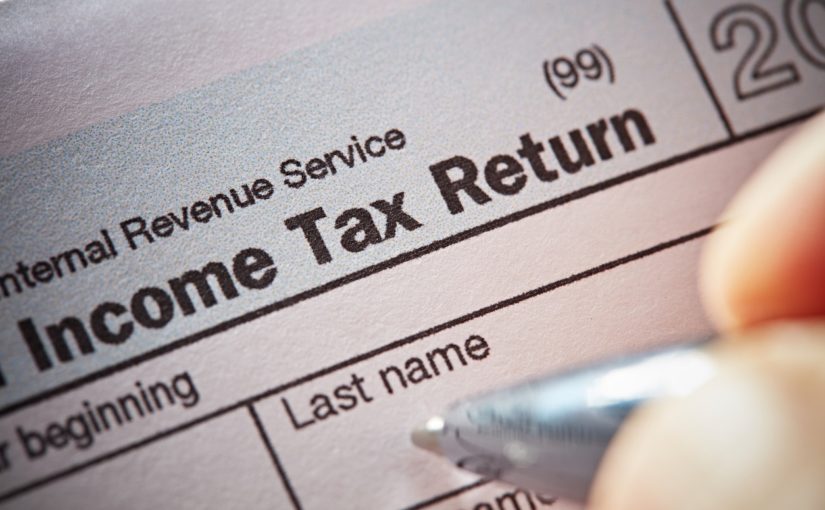 The passage of the Tax Cuts and Jobs Act (TCJA) resulted in a complete makeover of the forms used to prepare individual income tax returns. Apparently "filing on a post card" is possible; for some, the new Individual Income Tax Return will indeed be as simple and straightforward as filling out a two-sided post card-sized form. For many others, however, the new form will be accompanied by one or more of six new schedules.

The first page of the new form is informational. It lists the taxpayer’s filing status, name, address, social security number and dependents. It also includes a signature area for the taxpayers and the tax preparer.

The second page of the new form contains the information used to compute the tax due for the year; it has been significantly simplified from prior year forms. If additional information needs to be reported, the TCJA has provided the following schedules to be used:

In addition to these new schedules, taxpayers should be prepared to fill out many of the standard, familiar forms and schedules when completing 2018 returns.

Taxes can be complex, and it is important to understand how these changes might affect filings. The examples included in this article are not all-inclusive and not intended as a substitute for the value and knowledge of consulting with a tax specialist. Please contact a member of the HBK Tax Advisory Group with your questions and concerns. We’re here to help.

About the Author(s)
Sarah is a tax manager with HBK's Tax Advisory Group. She works out of the firm's Naples, Florida office. Her background includes tax compliance and tax consulting for high net worth individuals, family groups, trusts, estates, and gift tax issues. Sarah's experience also includes aiding in the year end planning process as well as the preparation and review of individual, trust, gift, estate, small family owned partnerships and small S-Corporation returns. She has completed extensive research in the gift and estate tax area and has contributed to the publication of an international estate and gift tax planning handbook as well as a tax publication in the Naples Daily News Estate Planning Insert. She earned a Bachelor of Science degree in Accounting and a Master of Science degree in Taxation Accounting from St. John’s University in Queens, New York and is licensed to practice accounting in Florida, New York and New Jersey. Sarah is also Treasurer of the Naples Estate Planning Council.
Hill, Barth & King LLC has prepared this material for informational purposes only. Any tax advice contained in this communication (including any attachments) is not intended or written to be used, and cannot be used, for the purpose of (i) avoiding penalties under the Internal Revenue Code or under any state or local tax law or (ii) promoting, marketing or recommending to another party any transaction or matter addressed herein. Please do not hesitate to contact us if you have any questions regarding the matter.