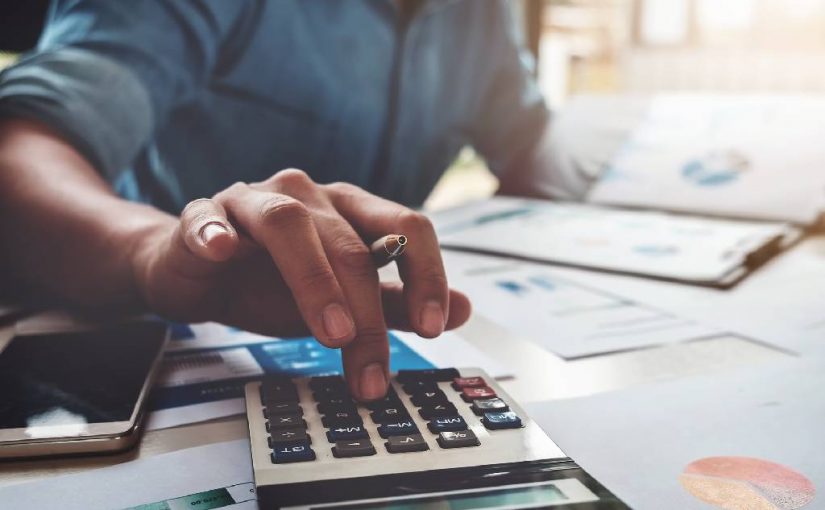 2020 has been a difficult year for many businesses and Congress has enacted measures to help taxpayers increase deductible losses, potentially carryback those losses, deduct additional interest expense, and accelerate depreciation deductions via the CARES Act.

Another very realistic prospect is that 2020 tax rates are the lowest taxpayers may experience for at least the near future. It is unclear how much longer the tax cuts implemented by the Tax Cuts and Jobs Act will continue to be available as well as the preferential rates on qualified dividends and long-term capital gains.

Taking both circumstances into consideration, 2020 may be an opportune time to take advantage of a deemed dividend distribution election if a taxpayer’s business is organized as an S corporation and has accumulated earnings and profits.

Another concept that is critical in this discussion is the shareholder basis. Unless an S corporation shareholder has a stock or debt basis in the entity, losses that pass through to the shareholder can not be deducted. Shareholders get basis by cash paid for the purchase of the stock, additional cash put into the entity, the income for the tax year earned, or cash directly loaned to the S corporation from the shareholder. Basis goes down by non-dividend distributions and losses incurred by the S corporation. So, if an S corporation is in a position in 2020 where losses incurred in operations exceed shareholder stock or debt basis, the losses could be limited in deductibility. This could then limit the ability to offset other income in 2020 (like wages) or utilize the very favorable net operating loss carryback rules via the CARES Act. These items can lead to refunds of precious cash for working capital in these difficult times.

Distribution of a Deemed Dividend Election:

So, what can be done to help a taxpayer in this situation?


The taxpayer can make an election to distribute a deemed dividend under Reg. 1.1368-1(f)(3). If the taxpayer elects to do so, an election is attached to a timely filed tax return stating that distributions will come out of AEP first, instead of AAA, and will then be immediately contributed by the shareholders back into the S corporation to increase stock basis.

Let us walk through an example to illustrate how this works in a practical manner.

If the taxpayer chooses to do so, ABC will attach an election to its timely filed return for 2020, as well as a consent by the shareholders to make a deemed distribution of the AEP. The consequences of doing this are as follows:

As 2020 comes to a close and financial result are determined, the opportunity to make this election should be kept in mind to fully take advantage of the tax rates in place and maximize deductible losses. Please consult your HBK tax professionals to discuss your specific situation and if this opportunity applies.

About the Author(s)
Nick is a Principal in the Youngstown, Ohio office of HBK CPAs & Consultants. He is a member of the HBK Tax Advisory Group and has experience with individual, partnerships and corporate tax compliance and research issues. Nick is also involved in evaluating and assisting with tax software implementation and administration. He is involved in internal staff training and is active in firm sponsored continuing education efforts. Nick provides support to the entire firm regarding federal, state and local tax issues.
Hill, Barth & King LLC has prepared this material for informational purposes only. Any tax advice contained in this communication (including any attachments) is not intended or written to be used, and cannot be used, for the purpose of (i) avoiding penalties under the Internal Revenue Code or under any state or local tax law or (ii) promoting, marketing or recommending to another party any transaction or matter addressed herein. Please do not hesitate to contact us if you have any questions regarding the matter.