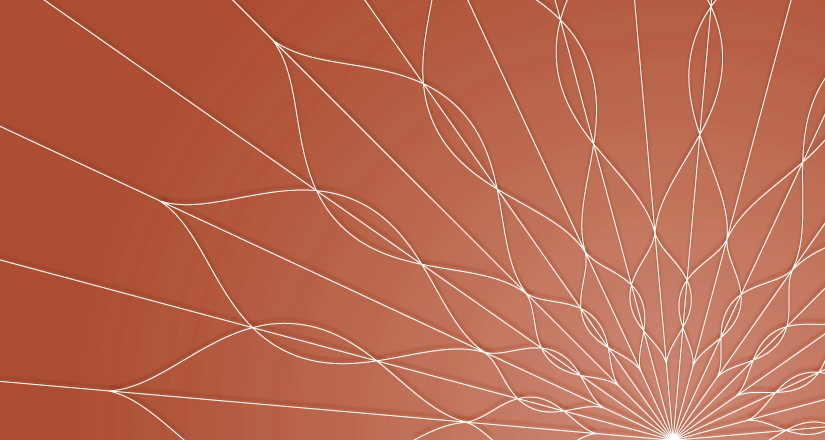 As part of the sale of a vehicle or a large piece of equipment, a document preparation fee may seem a small thing. But for many dealers it’s causing big headaches. States have legislated rules governing document preparation fees, and not adhering to the letter and intent of such legislation has resulted in charges against dealers for violations as serious as consumer fraud.

What you can charge varies from state to state. Many states have statutory limits on charges. Others have worked out unofficial agreements on maximum amounts. Others have no guidance at all. And there are no federal laws specific to what dealers can or can’t charge for document preparation. However, there are guidelines for reasonability and all dealers need to be sure that the documentation charges they assess are neither excessive nor inappropriate.

Here are a few general guidelines that reflect state regulations:

What will be seen as a reasonable fee? Again this is a moving target, different from state to state. In Indiana, for example, the statue provides for a maximum document preparation fee of $99.50, but the attorney general’s office now considers fees reasonable if they don’t exceed $200. Generally, the maximums allowable grow from year to year, but the guiding principle remains the same: the actual costs you incur for the services you provide.

You need to be cautious not to violate your state rules governing document preparation fees. States have assessed substantial penalties for violation. A pattern of excessive fees could be cause for a class action suit. In fact, some consumer groups have been pressing state attorneys general to get tougher in enforcing these statutes, which has resulted in an uptick of investigations. So revisit your document preparation fee policies and procedures and ensure that you are in sync with your state’s statutes.