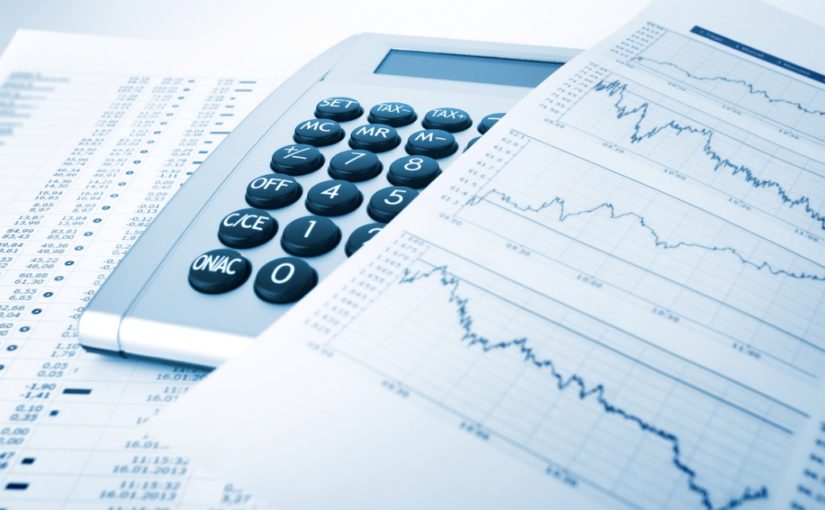 On February 8, Governor Tom Wolf issued the final budget proposal of his two terms as Pennsylvania’s top elected official. The proposal includes no income or sales tax rate increases. On the contrary, it calls for reduced corporate net income tax rates over the next five years from the current 9.99 percent to 7.99 percent in 2023. Additional one percent reductions proposed for 2026 and 2027 would bring down the rate to 6.99 percent and 5.99 percent respectively.

Governor Wolf’s budget comes with a price tag of $43.7 billion, an increase of more than $5 billion over last year’s $38.6 billion. Key proposals include increased spending on education of $1.8 billion for public schools and special education. A proposed minimum wage hike to $12 per hour would be effective July 1, 2022, and followed by annual increases of $.50 per hour until the minimum wage reaches $15 an hour in 2028. The current federal minimum hourly wage is $7.25.

Senator Jake Corman (R-Bellefonte) responded to the budget announcement, describing the proposed budget as “Fantasy Island.” Specifically, the Republican-led legislature took issue with the increase in spending overall, as well as the minimum wage increases. They voiced concerns that the next administration would need to raise taxes to pay for Wolf’s budget.

The annual budget proposal is generally considered a starting point for negotiations, which are scheduled to commence the week of February 14. More information on the proposed budget can be found at https://www.budget.pa.gov.