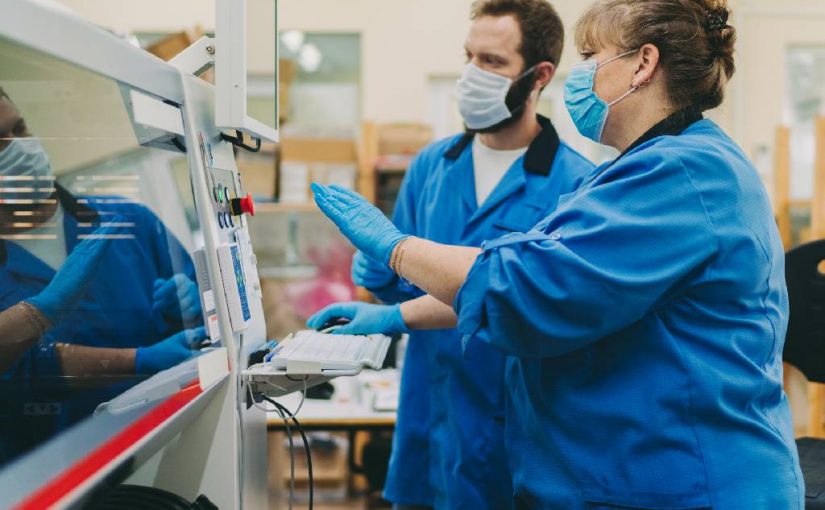 Earlier this month, the Department of Labor issued a final rule providing guidance on when to classify a worker as an independent contractor under the Fair Labor Standards Act (FLSA). The FLSA requires employers to pay non-exempt employees at least the Federal minimum wage for hours worked and overtime for hours in excess of 40 in one week and requires employers to maintain certain records on their employees. It does not mandate the same payment policies or recordkeeping for those who are considered independent contractors.

With the new rule, the Department of Labor has clarified some of the guidance used in classifying a worker as an employee or an independent contractor. First, the guidance reiterates the importance of the “economic reality” test, which determines whether the workers are economically dependent on the employer. This test has two key considerations:

In addition, the rule addresses additional criteria, which should be used in conjunction with the economic reality test. Specifically, employers may be required to evaluate:

While the new rule is currently set to go in effect as of March 8, 2021, it is possible that the Biden Administration may prevent it from being implemented. As a result, manufacturers who work with independent contractors, including sales representatives, manufacturing representatives, or other support workers, may consider watching for developments closely and potentially reevaluating the status of their independent contractors. Further, if implemented, it is possible that other rules covering independent contractors, such as guidelines from the IRS indicating whether to withhold payroll taxes or send a Form 1099, may also be changed.

For questions regarding your independent contractors, contact a member of HBK Manufacturing Solutions at 330-758-8613 or manufacturing@hbkcpa.com.

About the Author(s)
Amy Reynallt is a Manager with the HBK Manufacturing Solutions Group in the Youngstown, Ohio office of HBK CPAs & Consultants. She is experienced in navigating the strategic and financial matters associated with manufacturing and works closely with manufacturers to help them plan, execute, and meet their short- and long-term financial goals. Amy can be reached at 330-758-8613 or by email at areynallt@hbkcpa.com.
Hill, Barth & King LLC has prepared this material for informational purposes only. Any tax advice contained in this communication (including any attachments) is not intended or written to be used, and cannot be used, for the purpose of (i) avoiding penalties under the Internal Revenue Code or under any state or local tax law or (ii) promoting, marketing or recommending to another party any transaction or matter addressed herein. Please do not hesitate to contact us if you have any questions regarding the matter.