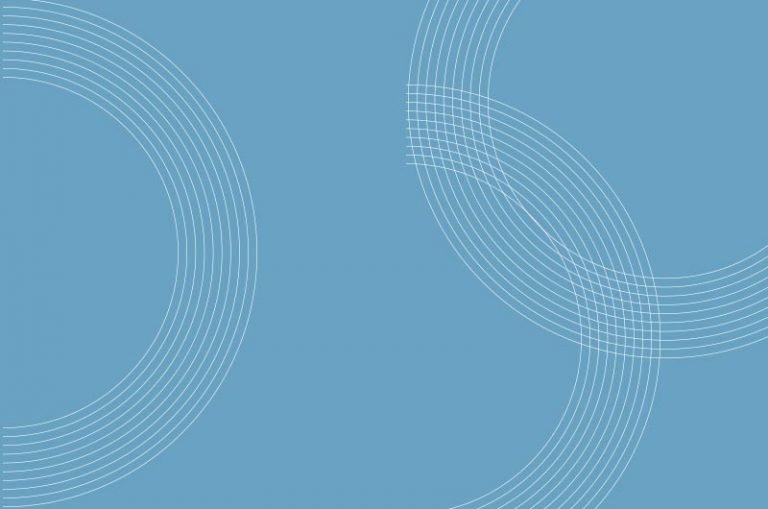 Michael DeLuca has been appointed Principal-in-Charge of the HBK Southwest Florida region. Mr. DeLuca has been with HBK in Fort Myers since 2013 and made Principal in 2016. He was recently named by Gulfshore Business magazine a “40 Under 40” honoree.

Scott Roush will serve as Chair of HBK’s Assurance Committee. Mr. Roush joined the firm in 2005 and works in Youngstown. He made Principal in 2007.

“As we evolve, the onus is on us to ensure our most talented professionals are in leadership positions,” Mr. Allegretti noted, “so that we are prepared for our future and our brand remains relevant.”

In addition to the new announcements, 2020 HBK promotions include: