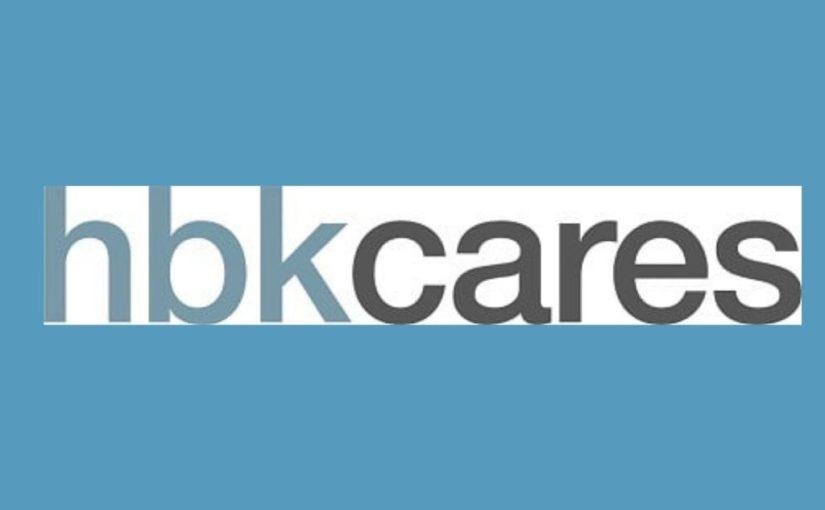 Youngstown, OH - In appreciation of the firm’s growth and prosperity through 70 years, HBK CPAs & Consultants (HBK) is pleased to announce the official launch of HBK Cares, a philanthropic initiative.

“Community engagement is an important part of our culture and a cornerstone of our corporate responsibility,” said Christopher M. Allegretti, CPA and CEO/Managing Principal of HBK. “We serve our communities and support charities under the banner of HBK Cares.”

As HBK operates as a network of local offices, so each office commits under HBK Cares to programs in its community that meet the needs of that area. “The professionals and their staff members take a hands-on approach to giving back locally,” noted HBK COO Philip L. Wilson, CPA, who oversees all firm operations, including this project. “We also select charitable causes to support as a firm.”

Organizations HBK has partnered with include the Susan G. Komen Foundation, the American Red Cross and the Salvation Army, to name a few.

HBK professionals and staff have volunteered their time and skills to community-based organizations and charities in their service areas since the firm’s inception in 1949. Today’s announcement formalizes those efforts as a unified, corporate campaign.

“This is our honor and privilege; we feel it is our responsibility to ‘pay it forward’ in the cities, townships, and societies we call home,” said Patricia A. Kimerer, PWE, the firm’s Director of Communications and organizer of the project. “It’s the right thing to do.”

HBK Cares kicked off earlier this month in recognition of National Blood Donor month. Throughout January, team members are participating in blood drives. The firm will use internal communications and its social media platforms to share team participation statistics and encourage team and community members to donate blood as often as possible.

Also, as part of the firm-wide program HBK Cares’ Help: Be Kind Day, will be announced later in the year, referring to a common date (to-be-determined) on which all offices will collectively support or conduct a community event of their choice, based on the needs in their service region.