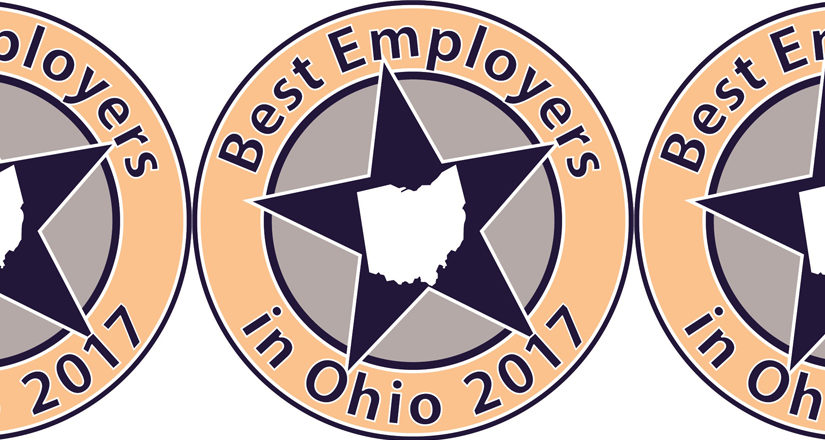 YOUNGSTOWN, Ohio - HBK CPAs & Consultants (HBK) is again one of the top employers in the state.

The Ohio Society for Human Resource Management’s (SHRM) State Council recently announced the 2017 winners of their annual employer awards. Once again, SHRM has ranked HBK among its list of Best Employers in Ohio. The firm has earned this distinction for eight consecutive years and has made the list 10 out of the 11 years it has been considered for nomination.

This year, the HBK team moved up in the rankings two positions, snagging the seventh spot in a field of 23 in the Large Employer category versus last year’s ninth place showing among a pool of 24 competing companies.

"This distinction is really important to us and we never take for granted that we will automatically earn it in any given year. We are the sum of our parts, so all thanks and credit goes to our driving force: our team," said David J. Blasko, CPA and Principal-in-Charge of HBK’s northeastern Ohio region, which spans from Youngstown to Alliance. "This award underscores our priority of giving our team the support and empowerment they need to feel fulfilled in their work as well as to nurture great client relationship."

HBK was founded in Youngstown, Ohio in 1949, and retains its corporate headquarters here. The company combined four of its Mahoning Valley Ohio area offices into one central location in 2014. Along with its location in Youngstown, HBK’s other Ohio offices include Alliance, and, most recently, in Columbus. The lattermost resulted from the merger with the former Norman, Jones, Enlow & Co. in October 2015. HBK employees a team of nearly 500 from locations in four states, including Pennsylvania, Florida, and New Jersey. In total, 23 of HBK’s 64 Principals are based in Ohio.

Michelle Roseberry, CPA, CGMA, CIT and the Principal-in-Charge of the Columbus office reiterates that HBK’s company vision is its attribute of distinction. “Working together sets us apart is not just a marketing phrase. It can be seen in the way the company works with our clients and with employees including encouragement and support provided throughout offices and locations.”

The annual list of the Best Employers in Ohio was created by the Ohio SHRM State Council and Best Companies Group. The selections are conducted through a statewide survey and awards process. This year’s list of contenders was comprised of more than three dozen companies from various industries and falling under the classification of one of two categories: Small/Medium Employer (15 – 249 U.S. employees) and Large Employer (250 or more U.S. employees).

Winners were selected based on the results of a two-part survey process reviewing workplace policies, practices, philosophy, systems, demographics, and employee feedback. To be eligible, employers had to:

For more information on the Best Employers in Ohio program, visit www.BestEmployersOH.com