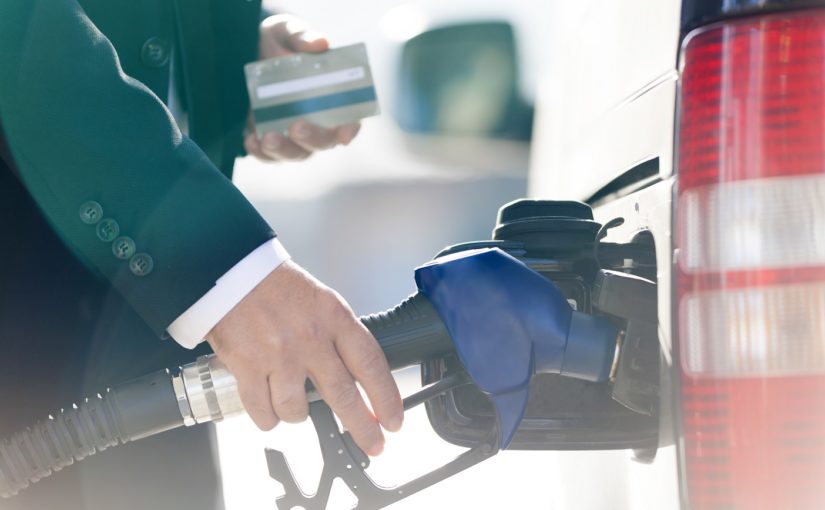 As we enter 2019, I want to express my special thanks to the shale energy producers in the United States. In December of 2011, the average price of gasoline was $3.52 per gallon (nationwide average). See the U.S. Energy Information Administration (EIA) chart below for specific information on gas prices in different regions of the country at that time. The comparison to present day costs is considerable.

For instance, today, the cost is $1.54 per gallon in Central Ohio. Sorry about those high taxes you folks in other states (PA, CA) may be paying.

The ability to safely and economically extract oil and clean burning natural gas and natural gas liquids from shale deposits has been a boon to our economy. It has also lessened the burden on the less affluent in our country. Moreover, OPEC has been forced to accept true market competition. Remarkably, now the U.S. is the leading producer of oil and is exporting Liquid Natural Gas (LNG) in numbers inconceivable just a decade ago.

Make no mistake, what we call “renewable energy” sources remain an absolute must for our collective future. Our good fortune in shale resources is our “bridge” to a better energy future … without shale energy, our complicated world would be more so.

Take some time to thank the women and men who work in this industry. Especially when you fill up your vehicle with any energy source. Whatever your energy of choice, it is less expensive today because of shale resources. People who “make” energy give us all a better life.

These women and men also protect our environment and live under a level of scrutiny few of us would be able to endure. Remember the fear in the hearts and lips of people convinced that hydraulic fracturing (a/k/a "fracking") was the scourge of the earth? That dire prediction did not come to pass -- thanks, in large part, to the dedicated commitment, expertise, and bona fide hard work of the men and women who were willing to tackle the related hard tasks. All human effort is inherently flawed, but it is our good fortune that these people are sticklers for safety.

Reasonable people can and should disagree. Energy is not exempt from debate. But that does not mean that those who oppose you are your enemy. Maybe they are actually your companion on the way to a better future. Maybe they force you to be at your best.

Oblige them in that regard. 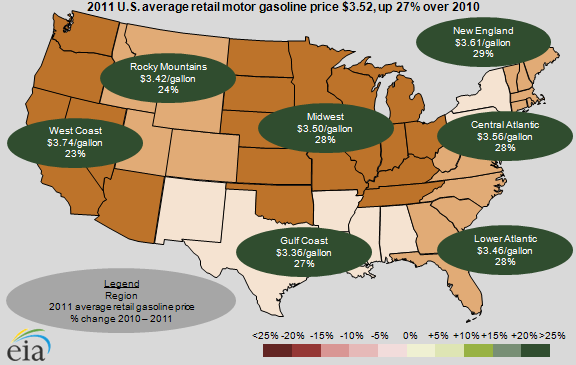 About the Author(s)
Steve is a Senior Director working out of the Columbus, Ohio and Pittsburgh, Pennsylvania offices of HBK. He joined HBK in 2011 and works with both the Risk Advisory/Cybersecurity and Energy divisions of the firm.

He is an adjunct Professor of Law at the Duquesne University School of Law, where he teaches business planning and cyber security courses. Steve contributes to the Penn State Extension programs on Shale development, is an adjunct Professor at Penn State University's Beaver campus in Monaca, Penn., and has been a guest lecturer on shale energy and renewable energy at The Ohio State University Fisher School of Business and the School of Arts and Sciences. He is also a past recipient of the “Who’s Who in Energy” by the Pittsburgh Business Times.

He serves on various industry-related boards and is a frequent lecturer and speaker on the economic development and opportunities provided by shale energy, as well as on topics related to the importance and development of Cybersecurity best practices, regulations and standards as they relate to businesses and individuals.
Hill, Barth & King LLC has prepared this material for informational purposes only. Any tax advice contained in this communication (including any attachments) is not intended or written to be used, and cannot be used, for the purpose of (i) avoiding penalties under the Internal Revenue Code or under any state or local tax law or (ii) promoting, marketing or recommending to another party any transaction or matter addressed herein. Please do not hesitate to contact us if you have any questions regarding the matter.