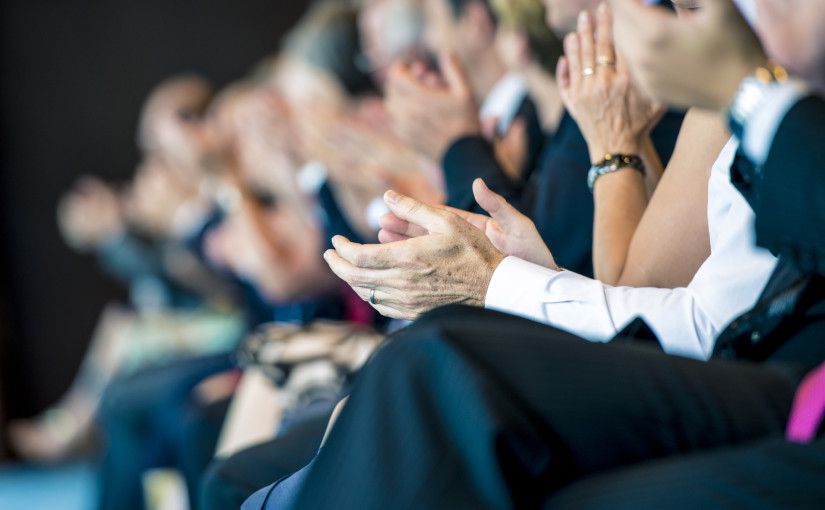 Having the right auditor on your team is crucial; just ask the cast and crew of "La La Land" -- and "Moonlight," too.

PricewatershouseCoopers, the accounting firm which has been responsible for counting ballots and providing winning envelopes to announcers at the Academy Awards for the past 83 years, took a major hit for the fiasco that occurred after Faye Dunaway announced the wrong winner for the 2017 Academy Award for Best Picture.

So, when Craig Steinhoff, CPA, CITP and Principal-in-Charge in the Sarasota, Florida office of HBK CPAs & Consultants (HBK), was asked to audit the 61st annual Miss University of Florida Scholarship Pageant earlier this year, he wanted to steer clear of any such errors.

"I didn’t want to have a Warren Beatty or Steve Harvey fiasco!" Craig jokes, referring to this year’s Oscar’s blunder, as well as Harvey’s announcement of the wrong Miss Universe in 2016.

The pageant has been organized by Florida Blue Key, a student-run honor/service organization at the University of Florida (UF) since 1956. Florida Blue Key is affiliated with the Miss America Organization. It consists of five parts: a private interview that occurs prior to the event, a brief onstage Q&A segment, a talent competition, an evening wear contest, and lifestyle/fitness swimwear competition. The students compete for university scholarship monies as well as an automatic qualifying spot in the annual Miss Florida pageant.

This year’s pageant was held in February at the Curtis M. Phillips Center for the Performing Arts on the UF Campus with 13 students competing for the title of "Miss UF." Craig was one of two auditors responsible for tallying the scores of a panel of judges.

Jenai Ferguson, a sophomore Finance major, took the top prize and said she was honored to be named Miss UF. Ferguson said she is looking forward to competing at the state level. The Miss Florida pageant will be held from June 27, 2017 through July 1, 2017. 2017 Miss University of Florida official photo.

"The entire process was fun, although it was a bit more stressful than I had imagined," says Craig, who noted that he hopes to audit similar events in the future.

Craig is the Principal-in-Charge of the Sarasota, Florida office of HBK CPAs & Consultants. He began his accounting career in 1999 and joined HBK in 2007. He provides accounting, audit and financial reporting services to a wide range of industries, including manufacturing, wholesale distribution, not-for-profit, governmental, retail and entertainment. Additionally, Craig is the leader of HBK’s Nonprofit Services Niche and a member of the firm’s Assurance Practice Committee. He is a recurring speaker, presenting on various accounting, auditing and internal control related topics for the Ohio Society of CPAs, the Raymond John Wean Foundation and Youngstown State University. See his full bio here.

About the Author(s)
Patty has worked in communications, marketing, and public relations for about 12 years. Additionally, she has served as a freelance print reporter and weekly newspaper columnist since 1995. Patricia has a Bachelor of Arts degree in Speech Communication and a Masters Certificate in Public Writing and Editing from Youngstown State University. She is a blogger and avid volunteer for both the American Heart Association and Salvation Army. Patricia is very involved with the charitable and community initiatives driven through her home parish of St. Christine Catholic Church. She makes her home in Boardman, Ohio with her husband Kerry and their son Kyle.
Hill, Barth & King LLC has prepared this material for informational purposes only. Any tax advice contained in this communication (including any attachments) is not intended or written to be used, and cannot be used, for the purpose of (i) avoiding penalties under the Internal Revenue Code or under any state or local tax law or (ii) promoting, marketing or recommending to another party any transaction or matter addressed herein. Please do not hesitate to contact us if you have any questions regarding the matter.