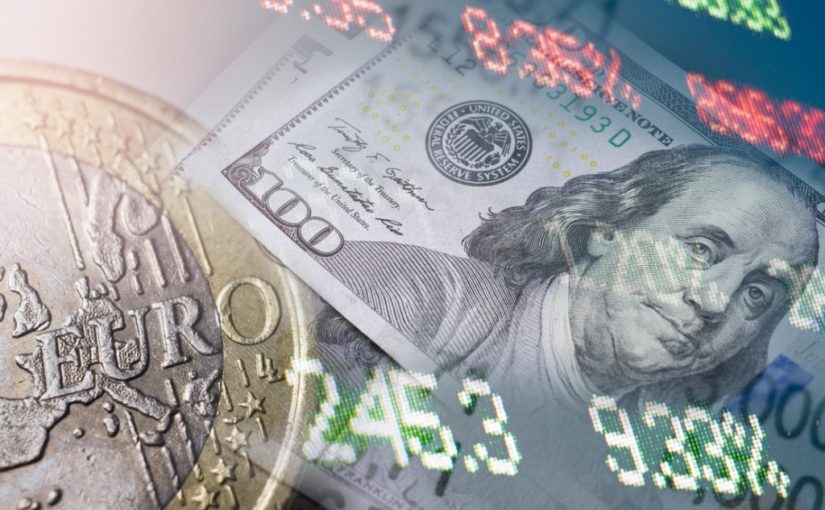 On November 30, 2021, the Fifth Circuit Court of Appeals ruled in favor of the U.S. government in U.S. v. Alexandru Bittner, No. 20-40597, finding that the $10,000 maximum penalty for a non-willful failure to file the Report of Foreign Bank and Financial Accounts (FBAR) applied to each account reported on the FBAR, not each year an FBAR is required to be filed, thus reversing the lower court’s decision and diverging from the Ninth Circuit.

On October 29, 2021, in U.S. v. Vega (21-cv-303-KSH-CLW), the US District Court for the District of New Jersey granted default judgment in favor of U.S. government for the taxpayer’s failure to report interests in foreign accounts for years 2012 through 2016, and assessed a penalty of $5,000 for each year in question.

The Bittner case presents a fact pattern that is not out of the ordinary, and we often see clients with similar facts. It is common for U.S. born or U.S. naturalized citizens, living abroad for the majority of their life, to be unaware of their U.S. filing obligations. Some individuals may even be unaware that they are U.S. citizens. In the Bittner case, Mr. Bittner is a dual citizen who returned to his native Romania in 1990. He was unaware that he had a reporting requirement in the U.S. In 2011, Mr. Bittner decided to return to the U.S., and subsequently learned about his filing requirements, including the requirement to file an annual FBAR for his foreign bank accounts. He hired an accountant to file the FBARs, but they were filed incorrectly because some of his 41 accounts were omitted from the original filing. He ended up hiring another accountant and filing amended FBARs to report missing accounts. In 2017, the IRS assessed a $2.72 million penalty for non-willful failure to file ($10,000 for each unreported account). Bittner contested the penalties, arguing they should be abated due to reasonable cause, and that the penalty should be applied per year and not per account.

The FBAR is a simple form that needs to be filed annually by U.S. citizens and residents to report their foreign financial accounts. It is a byproduct of the Bank Secrecy Act of 1970, which gave the Department of Treasury authority to collect information from U.S. citizens with financial interests in or signature authority over financial accounts maintained with financial institutions outside the United States. In April of 2003, the Financial Crimes and Enforcement Network (FinCEN) delegated enforcement authority to the Internal Revenue Service. By nature of its responsibilities, the IRS is also responsible for imposing and collecting civil and criminal penalties for failure to file FBARs. The penalties can be substantial and add up to hefty sums.

The FBAR must be filed when the aggregate maximum value of all foreign financial accounts combined exceeds $10,000 at any time during the calendar year. U.S. entities, including individuals, businesses, estates, and trusts could be required to file FBARs even when they do not have to file income tax returns. For example, certain estates and trusts could have an FBAR filing requirement if they were formed or organized in the United States, even if they qualify as a foreign estate or trust according to the Internal Revenue Code. An interest in a foreign financial account may be through direct ownership, indirect ownership when control is over 50 percent, signature authority, or a nominee interest. A nominee interest in this context exists when a holder of an account is not the beneficial owner and is not entitled to the use of the funds.

An issue at stake is whether the penalty for non-willful failure to file should be assessed on a per form or per account basis. The earlier cases support the position that penalties should be assessed on a per form basis. However, the court took a completely different position in the Bittner case. It sided with IRS that each violation is a failure to report a financial account as opposed to an FBAR Form. If the IRS takes that position in future FBAR-related penalty assessments, observers suggest the case could wind up in front of the U.S. Supreme Court.

As a result of the IRS’s aggressive position, U.S. taxpayers or anyone with financial connections in both the United States and countries outside the United States should become aware of their filing requirements to avoid unnecessary penalties. HBK’s Tax Advisory Group is trained and experienced in addressing these types of issues, and we invite you to reach out to your HBK Tax Advisor with any questions.

About the Author(s)
Inna Kisseleva, CPA, is a Senior Manager in the Tax Advisory Group of HBK CPAs & Consultants. She is based in the firm’s Naples office and provides support services for the CPAs in all HBK offices. Inna’s specialty is tax consulting and compliance for multinational domestic and foreign entities, ASC 740, and U.S. foreign taxation of business entities and their owners. Inna has 20 years of experience in taxation.
Hill, Barth & King LLC has prepared this material for informational purposes only. Any tax advice contained in this communication (including any attachments) is not intended or written to be used, and cannot be used, for the purpose of (i) avoiding penalties under the Internal Revenue Code or under any state or local tax law or (ii) promoting, marketing or recommending to another party any transaction or matter addressed herein. Please do not hesitate to contact us if you have any questions regarding the matter.