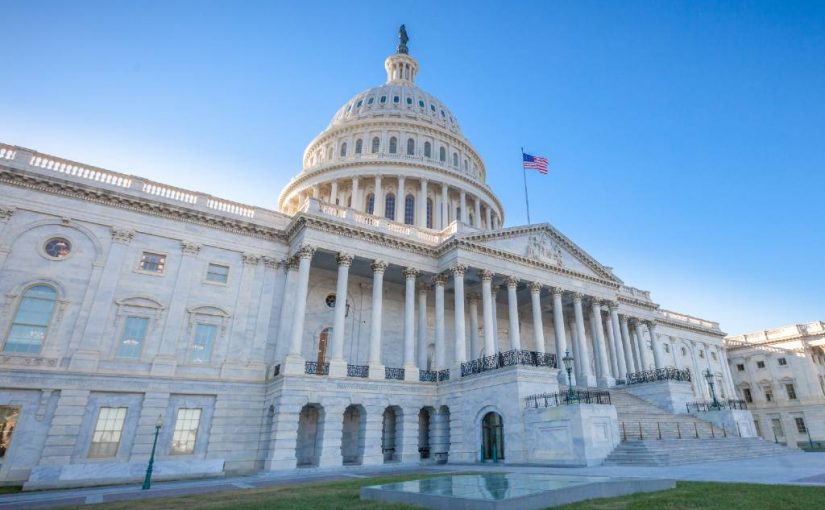 On Friday, May 15th, the House voted to approve a $3 trillion coronavirus relief bill, the Health and Economic Recovery Omnibus Emergency Solutions Act, or HEROES Act (the Act). The vote was split, 208-199, largely along party lines. Republicans have come out against the Act, and it is widely accepted that the Act will not pass the Senate. The White House has also indicated that it would veto the bill. However, the passage of the Act by the House signals the first step in negotiations between the House, Senate, and the Trump administration on the next coronavirus relief bill.

The Act is incredibly lengthy, with a total of 1,815 pages, and is generally believed to contain a Democrat “wish list” of provisions. While many of these provisions are not likely to make it into the final negotiated bill, some provisions may come out of negotiations with very few changes. Here’s a high-level look at some of the tax provisions contained in the Act:


Please contact your HBK advisor if you would like to discuss what these provisions may mean to you. We will continue to monitor tax legislation and provide updates as necessary.

HBK is not responsible for the operations or security of any website but its own.
Continue
Note: You are now leaving the HBK website.

HBK is not responsible for the operations or security of any website but its own.
Continue