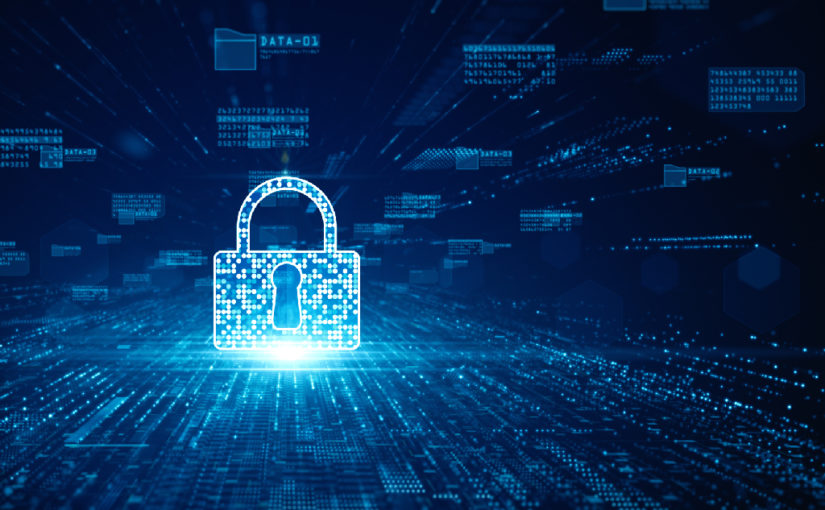 • Affected many companies and 125,000 servers around the world: on-premises exchange services (such as email) for companies housing them themselves, not cloud-based services.

• Some attackers installed viruses and some installed backdoors that allowed access to servers for an extended period of time.

• Became aware of vulnerability in March 2, 2021. Was initially discovered in December 2020 and reported to Microsoft in early January 2021. Three hacker groups picked up on it in late February and started their exploitation.

• Zero-day exploit is an exploit that becomes available before vulnerability is widely known.

• Allowed remote code execution: someone in another location can execute an arbitrary code on your system to carry out their purpose.

• Is a java application (library); a login utility – a very powerful library everything you can conceive of doing from a login standpoint.

• Nearly half of all corporate networks had been already targeted by days after it became known.

• Hundreds of million of devices are at risk.

• A crime of opportunity: hackers are testing for vulnerabilities 24/7.

• Collateral damage: someone else’s system or email gets compromised.

• Part of an unlucky targeted group: if you see others in your peer group getting attacks, it’s time to start paying attention.

• Could be purposefully targeted: perhaps if you were a previous victim.

• Tools available to hackers allow them to rise to the same sophistication as state-sponsored espionage and weaponization.

• An initial attack: hackers find some vulnerability and can get in; they enable persistence so they can get back in.

• Once in, they conduct enterprise reconnaissance.

• They look to escalate privileges.

• They gather and exfiltrate data.

• How to combat attacks: Need a program to identify the vulnerabilities before the attacker gets in.

• Log4j is ubiquitous: developers need to be aware; can’t blindly accept that products are good to bring into their environments, especially open source software where anybody could add something to it.

• Need a succinct process or system, a security practice designed to proactively prevent exploitation of vulnerabilities.

-Promote consistent processes over a wide range of threats

-Align with risk appetite of the organization

-Are easy to understand and conduct

-Have high visibility among decision makers

-Vulnerability scanning – simply identifying the vulnerabilities that exist in an environment and determine if they are exploitable.

-Best approach: a combination of the two

• Recommendations for conducting a risk assessment:

-Decide on frequency and scope.

-Decide on objective or subjective scoring for likelihood of occurrence and potential impact.

-A formal risk assessment provides a picture of where you need to start and priorities.

-Vulnerability scan: an automated process or tool run across an environment to test hundreds and thousands of devices.

-Vulnerability scan does not identify whether someone can get in or how.

-Has to be inside as well as from outside to identify all locations where there are vulnerabilities.

-Will produce a deluge of vulnerabilities, which need to be prioritized; finding the core problem spread across systems can reduce the workflow many times.

-Create and update a risk register to help ensure issues are being addressed.

About the Author(s)
Bill Heaven is a senior director in HBK’s IT Department. He specializes in cybersecurity, IT security, external IT audit, internal IT audit, IT consulting, software development, IT governance, PCI-DSS, supply chain, system implementations, and e-commerce. You can reach Bill at 330.758.8613, or by email at wheaven@hbkcpa.com.
Hill, Barth & King LLC has prepared this material for informational purposes only. Any tax advice contained in this communication (including any attachments) is not intended or written to be used, and cannot be used, for the purpose of (i) avoiding penalties under the Internal Revenue Code or under any state or local tax law or (ii) promoting, marketing or recommending to another party any transaction or matter addressed herein. Please do not hesitate to contact us if you have any questions regarding the matter.