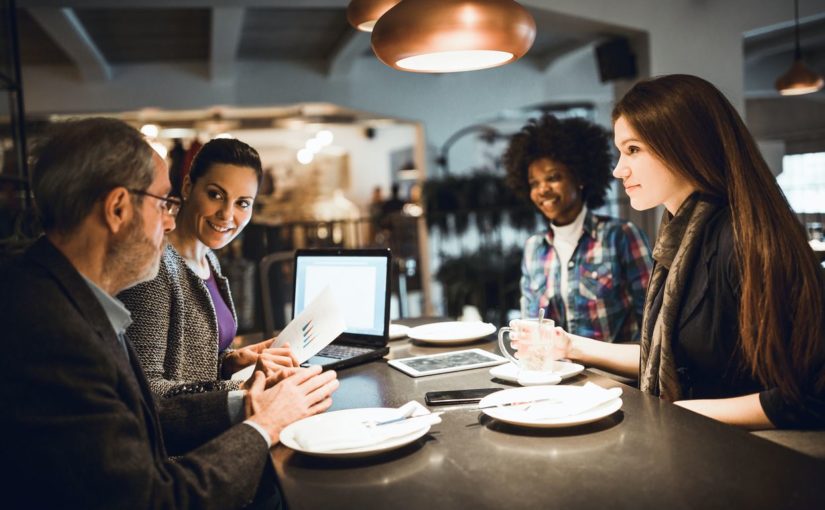 UPDATE: PLEASE NOTE THAT THE IRS ISSUED CHANGES TO THIS RULING. PLEASE SEE THE NEW ARTICLE DATED OCTOBER 2, 2020 FOR DETAILS ON THE UPDATES.

When the Tax Cuts and Jobs Act (TCJA) was issued, we noted that there were several areas of the new law that needed clarification. One of those addressed the deductibility of expenses for meals and entertainment. While the TCJA clearly denied deductions for entertainment, the treatment of the cost of meals associated with entertainment was not as well defined.

Now the IRS has issued Notice 2018-76 (The Notice) indicating that taxpayers will be allowed to deduct half the cost of meals, but only if they meet the following requirements:

The Notice provides the following three examples regarding meals associated with entertainment:

As with most broad legislation, sections of the new tax law can be confusing. What’s clear is that your returns for 2018 will have to comply with all provisions of the law as interpreted by the IRS. If you have questions or concerns about the new law and how it might affect you, please contact your HBK tax advisor.