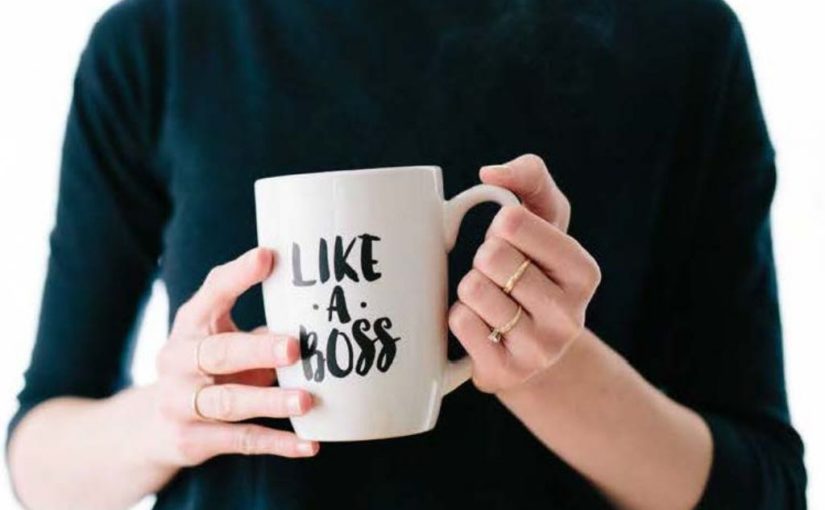 Everyone is talking about the “great resignation,” many calling it the “great quit.” Unfortunately, exempt organizations haven’t been exempted from the trend.

The Canby (Oregon) Area Chamber of Commerce’s widely respected Executive Director Kyle Lang announced his resignation in January 2022, saying, “The last two years have taught me a lot about resilience, about the power of staying limber and loose and able to adapt in crises.” Nonprofit Quarterly has reported the average term for small and mid-sized nonprofit organization executive directors is six years. Many say the pandemic will only hasten leadership departures and retirements.

A leadership transition may come as a surprise or as part of a long-term plan. In any case, the job of the board is to move swiftly to make the transition in a smooth and controlled manner. Ideally, the departure of a leader, whether a CEO, executive director, COO, CFO, or other management team leader, should be managed by an existing succession plan. In writing for the Nonprofit Risk Management Center, contributors Melanie Lockwood Herman and Erin Gloeckner identify succession planning as “a critical risk management issue for every board … a planning process that will ensure the health of your nonprofit during and after a leadership change.”

Experts advise that any succession plan is better than none, but multiple plans should be developed based on the circumstances surrounding the leader’s departure. The transition process differs depending on the reason behind the departure, whether it is prompted by an emergency, termination, extended medical leave, resignation, planned retirement, or another reason. The organization should develop transition plans for all leadership positions and all reasons for departures.

The planned departure allows for a thoughtful process of saying good-bye to one leader and welcoming a new leader. The entire process should be grounded in keeping the mission at the forefront of all decisions. The governance documents should be reviewed for board policies regarding the approved transition process, assuming there is one. Given that the hiring of a CEO or executive director often takes six months or longer, a timeline for the transition should be outlined and documented, and a transition team formed to manage the process.

It is vital to understand the roles and responsibilities of the outgoing leader. A detailed position description may already be part of the leader’s annual review. Is it complete? Has it changed recently? Is the position description both people- and task-specific? It is also critical to consider a new executive in light of the goals of the organization. Is the organization looking to expand, change direction, adjust priorities, increase fundraising efforts, or change its communication strategies? Does your next leader have the skills to accomplish those goals?

Often missed in leadership changes is the passing on of institutional knowledge, including the contact list of the outgoing leader. Who gets the proverbial Rolodex? If a new leader has been identified and introductions can be made, both the new leader and the contact are likely to feel more comfortable with the transition.

It is important to communicate wisely. Identifying who needs to know, what they should hear, and who should make the announcement of a departure is vital. First, identify spokespeople regarding this news. The circumstances of the departure will control the messaging and its timing. It is important to communicate the planned transition with key stakeholders, including board members, staff members, donors, partners, the community, and the media. The transition team must realize the word will get out, so the organization needs to be upfront with its message, focusing on the organization’s stability, continuity, and sustainability during the transition. Consider how these messages resonate: “The Board of Directors announces and congratulates our outgoing CEO on their outstanding leadership. We are excited to begin our search for a new leader.” That is, we’ve got this covered, and we’re ready.

Or as Kyle Lang said it so eloquently, “I will be sad to no longer fill my role, as I did, but I’m not going far. You will still see me around town on occasion doing community work, so stay tuned.” That is, I’m not abandoning you.

The unplanned departure can be the result of an emergency, extended medical leave, death, or termination. In these instances, it is the job of the board to move swiftly to make the transition as smooth and controlled as possible. One of the most important objectives in an unexpected departure is to keep the remaining team intact and to keep morale as high as possible. So tell the staff immediately and be professional with the message. And remember, some confidentiality regarding the circumstances of the departure might be needed, especially in the case of a termination. A senior leader’s departure can create uncertainty for the staff, but any accompanying chaos can often be lessened by senior team members. The board should immediately meet with the current staff and identify team members who might be ready and willing to step up, whether in an “acting” role or in a permanent position. The board will need to identify who will fill in and in what capacity. Can the role be shared by more than one existing team member? Depending on which leadership role is being vacated, a variety of experience, skills, and personalities might be needed. Consider the different talents required of a CEO, CFO, or Development Director. Specific responsibilities should be assigned to qualified individuals during the transition. You might hire an outside professional, if temporarily. No one should doubt that the operations of the organization are continuing, the programs are ongoing, and the organization is proceeding confidently into the future.

The board should explain the process of identifying the next leader to the team. Will there be a search? Who will be conducting it—the board, a search firm, a consultant? Will internal candidates be considered? Many organizations use a process called “collaborative hiring,” which allows relevant departmental or functional teams to be part of the selection process. Also called “team-based hiring,” the process allows the organization to hear the perspectives of diverse team members and promotes “ownership” among the team. As the process continues, it will be important to stay in touch with all the stakeholders, to be as open and transparent as possible.

Whether the departure is planned or not, it is extremely important that the transition team consider the culture of the organization and realize much of the current culture may be tied directly to the resigning team member. Where employees are empowered to work and make decisions either on their own or in teams, a domineering leader might negatively and severely impact that culture. On the other hand, if the team is used to the leader making all the decisions, the staff might not be able to make decisions independently. Chaos can ensue and result in significant turnover— culture matters. Unfortunately, most organizations don’t define their culture in their documents, policies, or manuals.

The story of an outgoing leader

A long-time HBK client, a statewide organization, recently lost their CEO to their national organization. The transition needed to be quick, and their active board was ready and moved quickly. The outgoing CEO was confident she had developed a senior leadership team that would effectively manage the organization and was able to step away to her new role. The messages were clear: From the CEO to the board, “They can do this”; and from the management team, “We can do this.” Lucky organization. While the new leader is still being identified, the board, donors, and community can rest assured that the organization is in good hands.

Not all nonprofits are so lucky, but there are some lessons in the story. Develop bench strength. Be ready with a transition process— communication and culture matter. Act swiftly. Look to the future. And always support the mission.

Kathleen has over 35 years of experience providing auditing, accounting, tax and consulting services to privately held businesses and not-for-profit organizations. She specializes in preparing tax-exempt status applications, consulting on charitable regulations, and providing outsourced management and accounting services. She routinely consults with organizations that receive federal and state funding. Kathleen as worked with a wide variety of nonprofit organizations, including membership organizations, public charities, private foundations, and special improvement districts. She frequently addresses conferences and meetings, and business and governmental organizations on nonprofit-related issues. Her community service includes positions on several boards, including currently as vice-chair of the Union County Education Services Foundation and previously the Two Hundred Club of Union County and the United Way of Union County.