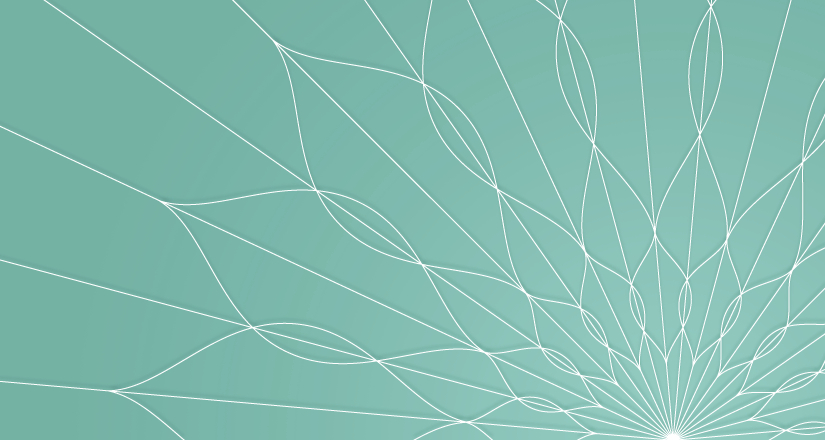 Emotional Intelligence, broadly defined, is the capacity to be aware of, control, and express one's emotions, and to handle interpersonal relationships judiciously and empathetically. In today’s workplace, Emotional Intelligence or EI as it’s commonly called, has lifted itself as a top team-building component. In fact, in the recent past, EI has completely overshadowed the concepts of both “Employee Engagement” and “Staff Satisfaction” as a key to recruiting and maintaining top workers at companies in various fields of industry. Why? Because, at work, at home or at play, human beings are driven by the three As: approval, acceptance and affection. At the end of the day, all people really want is to be respected and valued and a good leader should master not only his or her own EI but be able to nurture and grow it in team members. Simply, one’s EI level defines both his or her own people skills as well as an empathetic ability to cultivate them in others. Since 1990, psychologists Peter Salovey and John D. Mayer have led the charge on researching EI and its impact. They define EI as "the subset of social intelligence that involves the ability to monitor one's own and others' feelings and emotions, to discriminate among them and to use this information to guide one's thinking and actions.” Brief Overview of EI Salovey and Mayer identified the four main factors of emotional intelligence as: It’s clear why EI is necessary in the workplace; it helps to: build trust among team members, create at atmosphere of empathy for colleagues, promote problem-solving, and encourages positivity which creates cohesiveness in a group and increases productivity. Unsurprisingly, a study published in The Leadership Quarterly shows that people who have high EI perform better and experience more job satisfaction than those with lower EI. Moreover, it’s one of the most inexpensive bonuses a leadership team can offer staff members. When asked about the most important attributes a good leader displays, the late entrepreneur Sam Walton, famous as the founder of both Walmart and Sam’s Club, said, ““Appreciate everything your associates do for the business. Nothing else can quite substitute for a few well-chosen, well-timed, sincere words of praise. They're absolutely free and worth a fortune.” When a team consists of and is led by emotionally intelligent people they tend to form bonds that allow them to set aside daily conflicts and irritations in order to focus on the team's main objectives. EI promotes an attitude of camaraderie and provides a backdrop of mutual respect. And only good things can happen in the workplace from there. Established in 1949, HBK CPAs & Consultants (HBK) offers the collective intelligence of hundreds of professionals in a wide range of tax, accounting, audit, business advisory, valuation, financial planning, wealth management and support services from offices in Pennsylvania, Ohio, New Jersey, and Florida. HBK professionals deliver industry-specific expertise in manufacturing; healthcare (including long-term care); real estate and construction; automotive dealerships and not-for-profit organizations. HBK combines the technical resources and expertise of a large national accounting and professional consulting firm with the personalized attention of a local company.
About the Author(s)
Al is a Principal in the Naples, Florida office of HBK CPAs & Consultants and began his public accounting career in 1992. Al has extensive experience in the area of taxation and an emphasis on tax planning for small to mid-sized business owners from a wide variety of businesses. His industry experience includes construction and real estate. He is a member of HBK’s Construction Industry Group.
Hill, Barth & King LLC has prepared this material for informational purposes only. Any tax advice contained in this communication (including any attachments) is not intended or written to be used, and cannot be used, for the purpose of (i) avoiding penalties under the Internal Revenue Code or under any state or local tax law or (ii) promoting, marketing or recommending to another party any transaction or matter addressed herein. Please do not hesitate to contact us if you have any questions regarding the matter.