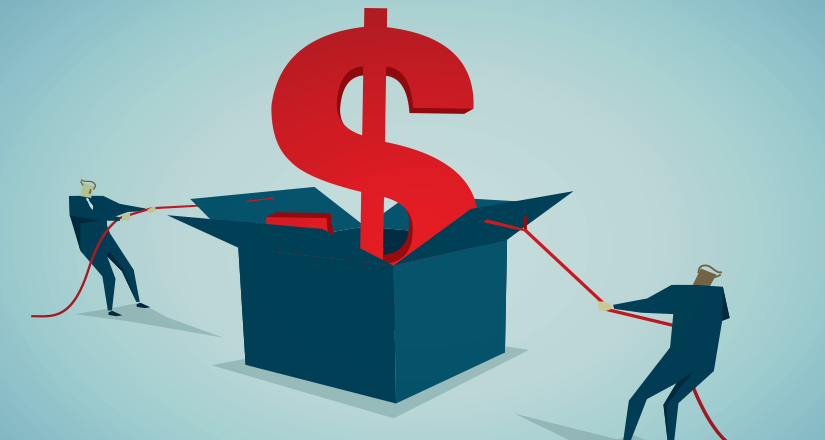 As nonprofits begin their fiscal-year closing process and plan for the coming year, it is the time to evaluate internal processes and procedures. Some common areas to consider include:

Country singer Garth Brooks made national headlines five years ago when he requested that Integris Canadian Valley Regional Hospital of Yukon, Oklahoma return the $500,000 donation he had made in his late mother’s honor. Brooks alleged his endowment was mishandled and violated the parameters of his agreement with hospital administrators. He ultimately sued the hospital for breach of contract and won a million dollar settlement after a jury trial in 2012.

The case is a nonprofit organization’s nightmare, both financially and in terms of public relations. Nonprofits often receive donations, gifts and grants restricted to a particular purpose. As well, while many endowments are made for perpetuity, some are designated for use within a particular period of time. Regardless of the specific restrictions and stipulations of a given donation, it must be tracked and its mandates adhered to in order to provide evidence that the funds were used in the manner intended by the donor. If restrictions, including those that were verbally communicated, are not properly tracked, the nonprofit’s staff could find itself buried under a mountain of e-mails, board minutes, and donor letters trying to piece together the uses for the donors or their auditors. And where no documentation can be located, such as in the Garth Brooks case, a nonprofit organization could be obligated to return the funds to the donor.

The beginning of the fiscal year is a great time to put in place a process to effectively track restricted donations, gifts and grants. It is imperative to either adopt or create a standard process for documentation of a donation when it is received to ensure that all restrictions are recorded and subsequently followed.

Additionally, with the adoption of Accounting Standards Update 2016-14, which becomes effective in 2018, organizations are required to keep strong internal records reflecting whether donations are restricted in perpetuity or if another restriction of time or purpose poses limits. By adding this simple process of revenue record keeping, the organization will have up-to-date financial information readily available to management, the board of directors, donors and auditors.

Internal controls are set in place by nonprofit organizations to safeguard assets, provide reliable accounting records, and deter fraud or theft by unauthorized users. As noted in the 2014 Report to the Nations on Occupational Fraud and Abuse, published by the Association of Certified Fraud Examiners, “The presence of anti-fraud controls is associated with reduced fraud losses and shorter fraud duration.” However, breakdowns in internal controls can also expose the organization to employee fraud or theft.

Good internal controls result in the highest quality financial information for users. They allow management to make timely decisions in response to changes in financial positions as they provide potential donors with transparency and comfort that their gift will be put to good use. It’s far better to be proactive than risk operational deficiencies or worse.

About the Author(s)
Melissa is a Principal in the Youngstown, Ohio office of HBK CPAs & Consultants. She began her public accounting career in 1997 with HBK. Melissa has extensive experience in accounting, tax, audit and internal controls services and also provides account software consulting to many HBK clients. She serves a wide variety of industries and specializes in manufacturing, transportation and non-profit entities.
Hill, Barth & King LLC has prepared this material for informational purposes only. Any tax advice contained in this communication (including any attachments) is not intended or written to be used, and cannot be used, for the purpose of (i) avoiding penalties under the Internal Revenue Code or under any state or local tax law or (ii) promoting, marketing or recommending to another party any transaction or matter addressed herein. Please do not hesitate to contact us if you have any questions regarding the matter.