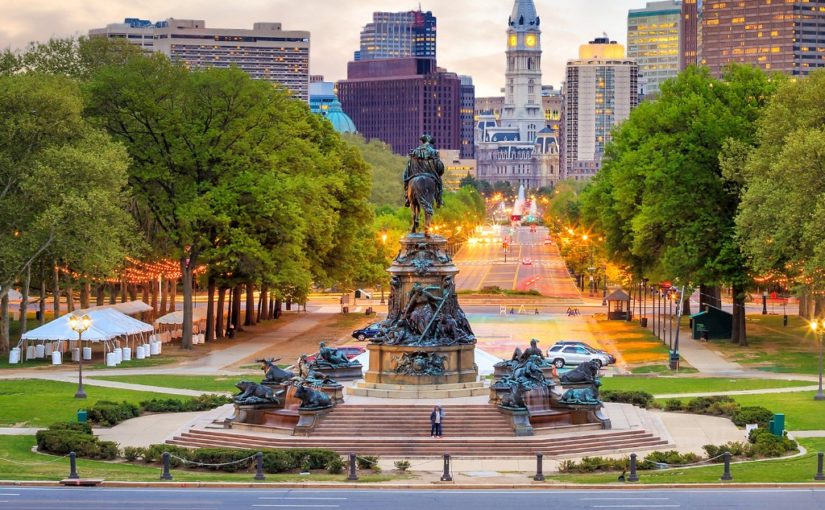 On May 9, Philadelphia Mayor Jim Kenney said the city will ask state lawmakers to pass legislation that would allow the city to adopt market-based sourcing for its business income and receipts tax (BIRT). The market-based approach would source receipts to where a customer is located.

Kenney’s statement read, "This change in policy is meant to promote fairness by leveling the playing field for Philadelphia-based service providers with companies based outside of Philadelphia," noting that it would match the state's corporate income tax sourcing rules.

According to a city spokesperson, Philadelphia doesn't currently have a projection for how shifting to market-based sourcing would affect its business income tax collections, but the plan is consistent with city officials' goals, which include shifting its BIRT tax liabilities and the related tax burden to out-of-city businesses.

The proposal was part of a broader announcement in response to an increase in the aggregate value of property assessments of 21 percent since the previous assessments of 2020 that would hike property tax collections by a projected $460 million over the next five years. The mayor proposed $200 million in property tax relief through a higher homestead exemption and boosting funds for other programs. As well, he suggested a cut in the residential wage tax rate to 3.7% from 3.8398% and the nonresident wage tax rate to 3.44% from its current 3.4481% over the next two years as a means of providing $260 million in tax relief.

If you have questions on the Philadelphia legislation or other SALT matters, please contact HBK’s SALT Advisory Group at hbksalt@hbkcpa.com.

About the Author(s)
Bryan M. Holm, CPA, MST, Manager, State and Local Tax Bryan Holm is a Manager in the Cherry Hill, NJ office of HBK CPA's and Consultants. He joined the firm in 2021 as a member of the HBK State and Local Tax (SALT) team. His background includes work with top 10 accounting firms. Prior to specializing in state and local taxation, Bryan worked in tax resolution for the Internal Revenue Service. He has served clients in a variety of industries including private equity firms, manufacturing, the restaurant industry, retail, construction, and the banking industry. Bryan has provided a variety of state and local tax services to clients, including; Audit Defense, Refund Reviews, Nexus Reviews, Voluntary Disclosure Agreements, Income/Franchise Tax Compliance, M&A Due Diligence, and SALT Consulting and Advisory Services. Bryan has also been a speaker and writer on state and local tax matters.
Hill, Barth & King LLC has prepared this material for informational purposes only. Any tax advice contained in this communication (including any attachments) is not intended or written to be used, and cannot be used, for the purpose of (i) avoiding penalties under the Internal Revenue Code or under any state or local tax law or (ii) promoting, marketing or recommending to another party any transaction or matter addressed herein. Please do not hesitate to contact us if you have any questions regarding the matter.