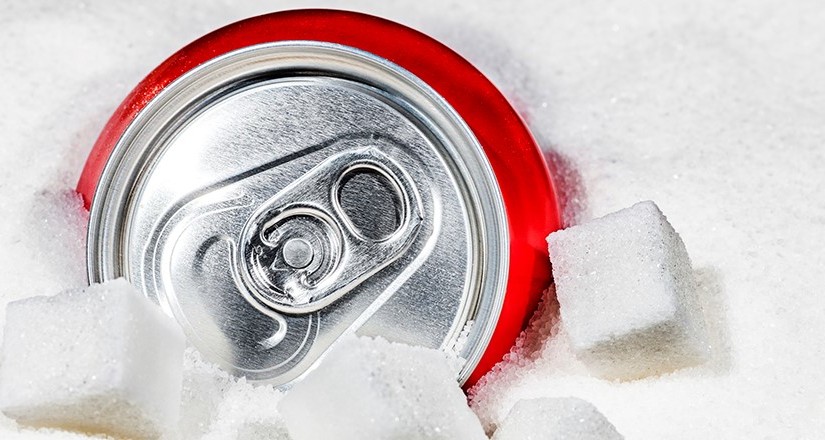 Philadelphia’s infamous Beverage Tax (commonly referred to as the “Soda Tax” or the “PBT”) went into effect on January 1, 2017. Despite much controversy prior to it being enacted, the PBT remains in effect today.

Initially, the most problematic issue was the failure of retail stores to properly comply with the PBT due to a lack of clarity and guidance on the items subject to the tax. In one report, a large grocery store chain detailed the arduous process that it undertook, reviewing each product in order to identify every item that fell under the PBT. Even though this store went through this process, some customers encountered mislabeled items and were mischarged the PBT. Stores are blaming the mistakes on a perplexing law and the City of Philadelphia’s failure to properly educate everyone on the PBT. Recently, the City indicated that it is working on a list of products that are exempt from the tax to help clear up some of this confusion.

WHAT IS THE PBT?
Simply put, the PBT is a 1.5 cents-per-ounce tax on sweetened beverages. The PBT defines sweetened beverages as any non-alcoholic beverage, syrup, or other concentrate used to prepare a beverage that has any ingredient that is a caloric sugar-based sweetener (such as sucrose, glucose, or high fructose corn syrup) or an artificial sweetener (such as stevia, aspartame, sucralose, neotame, acesulfame potassium, saccharin, or advantame).

In the situation of the major grocery store chain mentioned above, there were reports of items being taxed that were not sweetened or not even a beverage, such as mineral water, 100% juice, marinade, and hot sauce. Aside from taxing the wrong items, a larger issue here is that the consumer should not have been charged the PBT at all, even if the items were sweetened beverages, since the distributor is the party responsible for paying the PBT.

REPERCUSSIONS OF THE PBT
Adversaries of the PBT have argued that it will be passed from distributors to the retail dealers, and then to the consumer. This has already happened in many stores across the city, where consumers have noticed higher beverage prices. As a result, the sale of sweetened beverages has decreased significantly across the city, while sales in surrounding areas not subject to the PBT have increased. This shift also affects the sale of other grocery store items, and has resulted in reduced hours and layoffs of employees by soda companies, grocery stores, and trucking companies. Soda companies are also responding by pulling larger products off the shelf and offering smaller can and bottle options.

Another example of the consumer bearing the brunt of the PBT is Temple University’s recently proposed 6 percent increase to board rates. While the increase was explained as a way to cover the cost of the PBT, Temple has since put the increase board rates on hold.

BENEFITS OF THE PBT
On the flip side, while sales of sweetened beverages are down, the PBT brought in a total of $5,900,000 in January of 2017 and an additional $6,400,000 in February of 2017. Proponents of the PBT have emphasized the positive impact that the spending of these tax dollars will have on the city’s pre-K program, community schools, recreation centers, libraries, and parks citywide.

The new pre-K program also started in January of 2017, with over 2,000 toddlers enrolled across more than 90 locations. While the program is not limited to certain income levels, it targets those families living in lower income neighborhoods. The average household income for families applying to the program is below $35,000 per year.

Not only does the PBT allow more children, particularly those with a high need, to attend pre-K, but it has created over 250 additional jobs within the pre-K program. The additional funding has provided centers with the capability to increase salaries for the childcare providers and teachers and has connected centers to financial literacy training and workforce development.

PENDING LITIGATION
The fight between both sides is once again in court. The lawsuit that was filed by various plaintiffs, including the American Beverage Association and the Pennsylvania Food Merchants Association, is now being decided at the appellate level. On April 5, both sides argued before a panel of Commonwealth Court judges in Pittsburgh.

As a result of the ongoing litigation, the City has halted further spending of the PBT revenues. Many organizations have filed amicus briefs with the Commonwealth Court regarding the health impacts of the tax. However, the legal issues being argued are limited to economic issues and whether the PBT violates the Sterling Act. This state law granted the City its own taxing authority, but also precluded the City from taxing anything that is already taxed by the state.

Not soon after the PBT was enacted, other cities, such as San Francisco and Oakland, passed similar beverage taxes. So as local residents eagerly await a decision from the Court, Philadelphia is on the national stage as people all over the country are waiting for the final decision which will have national ramifications. Depending on the outcome of the case, the stage will be set for lawsuits in other cities and a possible increase in the enactment of similar taxes nationwide.

Stay tuned for an update once the Commonwealth Court issues its decision. If you have additional questions or would like more information regarding the PBT, please contact Shane M. Finn (sfinn@hbkcpa.com), Kayci D. Petenko (kpetenko@hbkcpa.com), or Michael R. Wolf (mrwolf@hbkcpa.com) by calling (215) 628-8080.