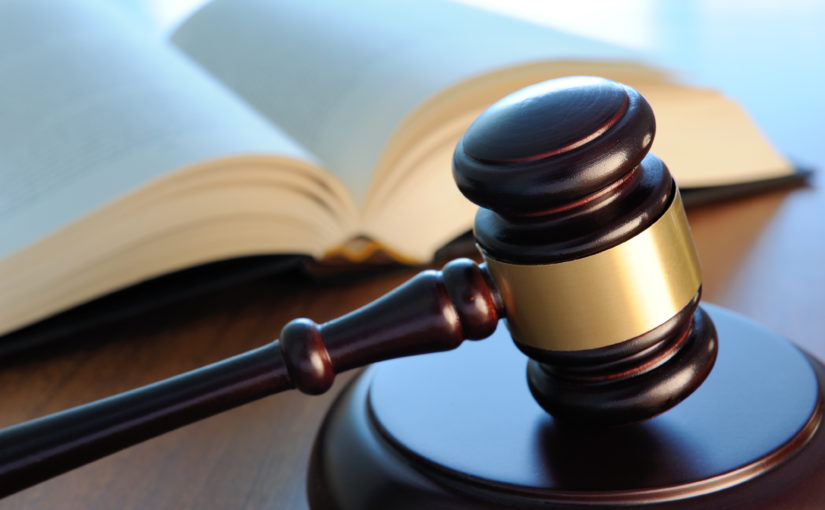 On June 21, 2018, the Supreme Court of the United States overruled the 1992 decision in Quill Corp. v. North Dakota, requiring physical presence for sales taxation, removing the barrier states faced in imposing sales tax on out-of-state retailers in this age of e-commerce. In the months following the Court's ruling on that case, South Dakota v. Wayfair, Inc., over 30 states have enacted or proposed economic nexus provisions in an attempt to reap sales tax from qualifying out-of-state retailers.

South Dakota's economic nexus provision imposes a sales tax registration and filing obligation on any out-of-state retailer lacking a physical presence if they have more than $100,000 in gross sales or 200 or more transactions into the state. Out-of-state retailers exceeding either threshold will be required to register with the state, and collect and remit sales tax.

Many states have used South Dakota's law as a road map, enacting laws with similar or identical thresholds; twenty-five states currently have adopted thresholds identical to South Dakota's. States that had economic nexus provisions set prior to the decision in Wayfair were encouraged by the Court to impose these standards only going forward, not retroactively. Several states such as Georgia, Massachusetts, Ohio and Texas, have thresholds higher than the majority of states. Ohio for instance has a $500,000 threshold, and is one of a few that have added "software" and "network" nexus provisions to their standard. Alternatively, Pennsylvania, and Oklahoma have the lowest thresholds at just $10,000 in sales. While the majority of states will have economic nexus thresholds in place before 2019, there are several states who have taken a wait-and-see approach, such as Arizona, Kansas, Missouri, New Mexico, Idaho and Virginia, all of whom have yet to propose economic nexus legislation.

While taking the wait-and-see approach, Florida has been vocal with regards to its stance on the Wayfair decision, especially in terms of retroactivity. Although the state has yet to formally propose any legislation, Florida Attorney General Pamela Bondi said that state attorneys would be permitted to apply the Wayfair decision retroactively to defend against refund claims, or tax assessment challenges. As noted in an August 9, 2018 court filing, "Wayfair controls the outcome of this matter, and there is no reason that case should not be applied retrospectively as well as prospectively." Bondi acknowledged that South Dakota's economic nexus law "expressly forbids retroactive application," but insisted "this was hardly the basis for the court's decision." Florida is an outlier in this view, as many states have abided by the Courts words and focused on perspectivity in their economic nexus provisions. Florida's opposition to following the crowd on this issue is surprising. Florida is also one of the few states that is neither a member of the Multistate Tax Commission (MTC) nor the Streamlined Sales Tax Governing Board (SST). Both of these organizations, originating long before Wayfair was decided, were created in an attempt to bring states and businesses together under simplified, and uniform taxing provisions.

What This Means for Retailers
As a result of the Wayfair decision, businesses will need to change the way they view sales tax. For better or worse the landscape has changed, and this will mean an increased filing obligation on retailers selling into multiple states in amounts exceeding their economic nexus thresholds. Prior to Wayfair the standard set by the 1992 Supreme Court in Quill mandated that an out-of-state retailer have physical presence in a state before that state was permitted to impose a taxing obligation on that retailer. Since 1992, retailers have used Quill to shape how they comply with their out-of-state taxing obligations. The decision to overturn that physical presence standard will impact businesses of every size and will require businesses to more-closely track their out-of-state footprint.

Businesses should start by examining their national footprint, by looking at their sales by state: both the total dollar amount as well as the number of transactions. In states where businesses have sales exceeding the economic nexus threshold amounts on or after the dates of enactment their nexus laws (see the chart below), those businesses now have a potential registration and sales tax collection and filing obligation. Some businesses could be lapsing on these obligations currently, had they exceeded the threshold and failed to register, collect and file by the date of enactment.

While the vast majority of states have agreed to follow the Court and implement economic nexus only prospectively, that does alleviate potential liability. If a business has exceeded the economic nexus threshold in a state on its date of enactment, it has a liability to that state from the date of enactment. For example, if your Florida-based business sold more than $100,000 into Maryland between October 2018 and December 2018 – Maryland's economic nexus enactment date is October 1, 2018 – and you failed to register, collect and remit starting on October 1, 2018, you have an outstanding obligation to Maryland on those sales since October 1, 2018. You could also be assessed penalties and interest on taxes you should have been collecting and remitting. Once a threshold has been met, the business is liable for the tax. A failure to register does not eliminate any outstanding obligations to the state.

There is no way to know how aggressively states will enforce these lapses in collection. Many sales tax registration forms require an entity to record their "first day doing business" in the state. So, if you are a business that decides to register for every state come January 1, 2019, but you were doing business in those states as of October 1, 2018, you can be held liable for any owed tax for that period plus penalties and interest. There are also opportunities for businesses who have lapsed in their registration and collection obligations to "self-audit" and pay back taxes owed through Voluntary Disclosure Programs (VDAs or VDPs). These programs have the benefit of a limited lookback period and reduced or eliminated penalties.

Prior to Wayfair many businesses took a passive approach to sales tax registration and collection in states where they lacked physical presence. But a passive approach will no longer work. Businesses are also seeing increased scrutiny on exemption certificate use, drop-shipment relationships and FOB shipments. The implications of Wayfair are widespread and increasing as states begin to develop laws in response to the Court's decision. The landscape has changed, and in order to minimize the costs of complying with Wayfair, the more proactive a business is in getting a handle on its presence across state lines the better. If you have questions about how Wayfair impacts your business, please contact us.

Please note that this is the latest article on this topic from our Tax Advisory Group. You can review the previous publications at the following links for a comprehensive overview of the case and rulings.