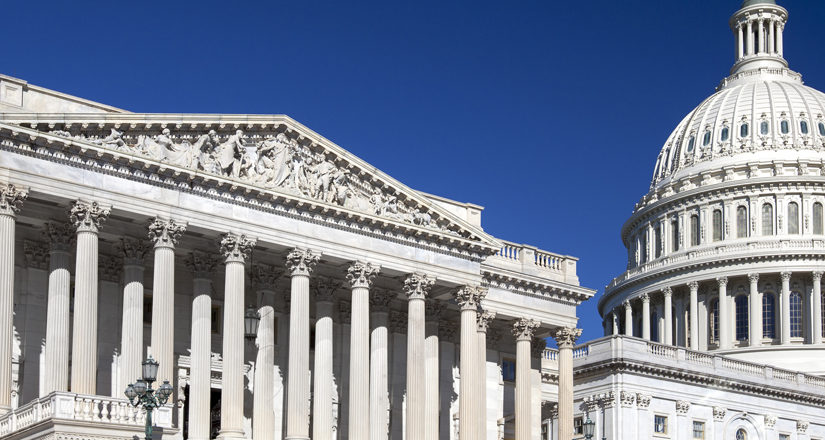 On September 27th, the "Big Six" Republican Congressional leaders and White House officials released a framework for revising and simplifying the tax code. The new code is planned for a ten-year life span as opposed to being permanent. Passage will be accomplished through the budget reconciliation process, which requires a simple majority of 51 Senators to approve tax changes. The stated objectives of the tax proposals are to (i) simplify the tax code; (ii) provide a middle class tax cut; (iii) create jobs; and (iv) bring back for tax purposes trillions of dollars earned offshore.

The following summarizes the major proposals:

Overall, the Trump-led proposals do not provide much more than a framework for changes, delegating the details to Congress’s tax writing committees to fill in the blanks. It is too early to know what changes could become law. Democrats have already slammed the tax plan as a windfall for the wealthy.

As we approach the end of 2017, we expect any tax legislation that may pass to occur late in the year, limiting the time to plan. We will keep an eye on developments and continue to offer our perspective. Some of the planning possibilities we need to consider before the end of the year could include:

Each individual and business is unique in terms of tax status, so it is difficult to generalize. We at HBK will be pleased to meet with you to help you evaluate your planning options.

Through my over 40 years of practice, I have seen most efforts to simplify our tax laws or make them more fair fail. Given the combative Washington culture, it is difficult to see meaningful, lasting tax reform occur this time around.

We will keep you informed of further developments.