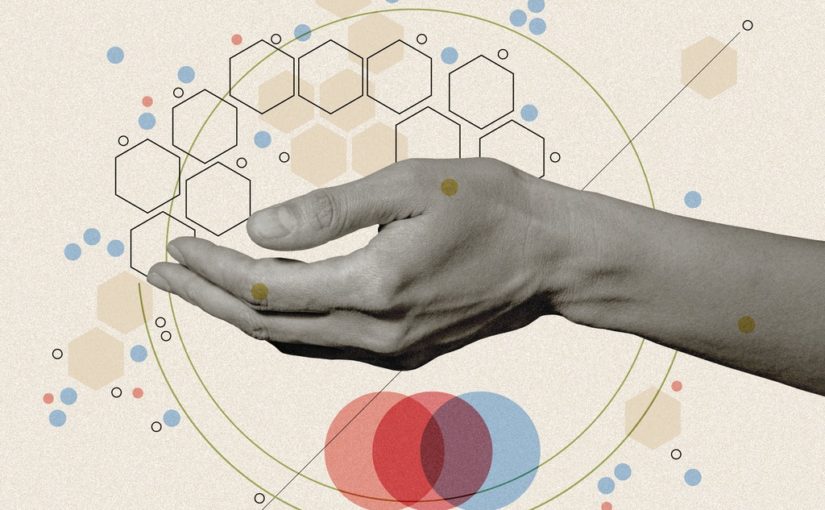 A private foundation is an organization that is exempt under IRC § 501(c) (3), but does not meet the requirements to be considered a public charity. This is generally because the private foundation is either not operating an activity that would qualify as a private charity, or the source of funds is limited to a family group, and therefore the organization is unable to show sufficient support from the general public. When an organization is classified as a private foundation, it must comply with several complicated rules governing its assets and activities. This article addresses one of the most important of those rules: the requirement to make annual qualifying distributions to avoid significant excise taxes.

The timing of the value is also important when calculating the minimum investment return. Cash accounts will generally be valued as a monthly average balance, whereas other assets may be valued on any day of the year, assuming the same day is used consistently each year. Real property may qualify for a special rule that allows the private foundation to obtain an appraisal every five years.

Private foundations should look at valuations carefully to ensure they are accurate. While an excise tax may apply if the valuations used are later determined to be too low, IRC § 4942(a) (2) prevents the imposition of this excise tax, provided the foundation did not act willfully and made a good faith effort to ascertain accurate values.

What Are Qualifying Distributions?

Qualifying distributions are generally administrative expenses, payments to other exempt organizations, or amounts set aside for a specific project that has a charitable purpose:

• Administrative expenses tend to be expenses that are reasonable and necessary to accomplish the exempt purpose of the foundation. Legal and accounting fees generally qualify, as do state registration fees, trustee fees, and banking fees. To the extent any of the administrative expenses of the foundation are incurred partly for the foundation’s charitable purposes and partly for other purposes, the foundation will need to allocate the expenses between purposes. Allocation is done on Page 1 of Form 990-PF. There is no defined method for allocation, though allocations should be reasonable and consistently applied each year. We recommend looking at each administrative expense separately to determine the most accurate method of allocation. For instance, trustee fees may be allocated based on hours spent reading grant applications versus monitoring investments. In contrast, legal fee allocations may be based on the specific matter they pertain to—for example, drafting internal governance documents or giving an opinion on whether an investment strategy is aligned with the foundation’s charitable purpose.

• Amounts set aside for a specific charitable project can be a qualifying distribution when the amount set aside will be used on the project within five years. In addition, the foundation must either show that the project is better accomplished by setting aside funds instead of making immediate payments during the term of the project, or meet a mechanically defined cash distribution test that generally principally applies to foundations applying the setaside rule shortly after organizing as a private foundation.

Private foundations need to be aware of their distribution requirements and the excise tax that could be assessed if the qualifying distributions they make are insufficient to meet those requirements. HBK Nonprofit Solutions is well versed in those requirements and regularly consults with nonprofits on adhering to qualifying distribution rules. To discuss the rules, or for a better understanding of how they could impact your private foundation, we encourage you to reach out to HBK Nonprofit Solutions.