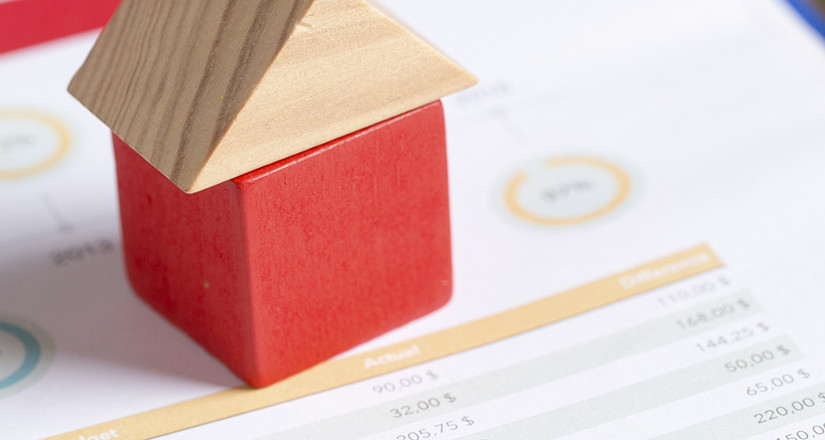 As most A&A followers know, this is one of the "big accounting changes" we have been hearing about for some time.  I don’t want to bore you with a history of all of the twists and turns the journey to get here has taken; besides, only the nerdiest of A&A folks could keep from falling asleep at those details!  To be fair, this is an ongoing debate.  The final determinations for all stakeholders still need to be decided, but I wanted to provide a status update for those watching this issue closely.  So here is summary of where things stand today. During 2012, the boards concluded there are two different types of leases, for both lessors and lessees. The criteria used to distinguish between each type are the same and is as follows:  whether the lessee acquires and consumes more than an insignificant portion of the underlying asset during the lease term is the determining factor.  The difference in the models, however, is based on the amount of consumption displayed by a lessor or a lessee.  Here are the main takeaway points: Lessees would continue to recognize all leases on a balance sheet (other than short-term leases) by recording a right-to-use asset and a lease payment liability.  However, the income statement impact over the life of the lease would be as follows: In other words, for lessees, property leases are presumptively straight-line, while all other leases will presumptively reflect an accelerated pattern of expense recognition.  The assumption can be overcome based on the amount of consumption. Lessors would also report two types of leases.  A receivable and residual approach would apply to leases for which the lessee acquires and consumes more than an insignificant portion of the underlying asset over the lease term.  Otherwise, rental income would be recognized on a straight-line basis.  To apply the receivable and residual approach: Based on current expectations, real estate that is considered to be “investment property” would be excluded from the receivable and residual approach, in which case the straight-line method would apply. This would be similar to today’s operating-lease treatment. The Boards plan to re-expose an updated draft of the leasing standard during the first part of 2013.  For project details, please click on this link here. Established in 1949, HBK CPAs & Consultants (HBK) offers the collective intelligence of hundreds of professionals in a wide range of tax, accounting, audit, business advisory, valuation, financial planning, wealth management and support services from offices in Pennsylvania, Ohio, New Jersey, and Florida. HBK professionals deliver industry-specific expertise in manufacturing; healthcare (including long-term care); real estate and construction; automotive dealerships and not-for-profit organizations. HBK combines the technical resources and expertise of a large national accounting and professional consulting firm with the personalized attention of a local company
About the Author(s)
Phil is a Principal in the Youngstown, Ohio office of HBK CPAs & Consultants. Phil began his public accounting career in 1985 with Seidman and Seidman, now BDO USA LLP and joined HBK in 1987. In 2004, Phil was selected as HBK CPAs & Consultants’ first Chief Operating Officer. He is responsible for managing the day-to-day activities of HBK and to ensure the firm continues to meet the exacting standards of today’s professional services firms. Phil also serves clients as one of the firm’s second review Principals, providing research and expert counsel on complex accounting and auditing issues. His industry experience includes manufacturing, nonprofits, healthcare, real estate, construction contractors and employee benefit plans.
Hill, Barth & King LLC has prepared this material for informational purposes only. Any tax advice contained in this communication (including any attachments) is not intended or written to be used, and cannot be used, for the purpose of (i) avoiding penalties under the Internal Revenue Code or under any state or local tax law or (ii) promoting, marketing or recommending to another party any transaction or matter addressed herein. Please do not hesitate to contact us if you have any questions regarding the matter.