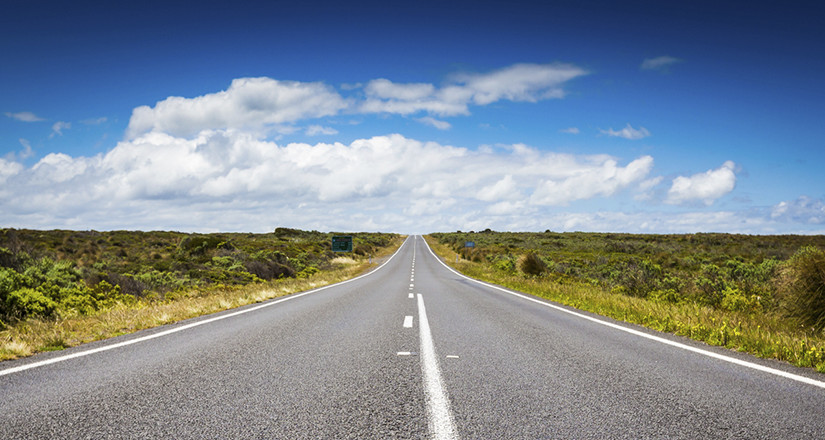 On August 4, 2016 Proposed Regulations were issued by the Treasury Department which may have a significant impact on your estate plan. If the Proposed Regulations are enacted as currently drafted, it may result in the loss of both the lack of control and lack of marketability valuation discounts for transfers of interests in family-owned entities to other family members. For wealthy families who utilize valuation discounts as a means of minimizing future estate taxes, it is essential that they understand the impact of these regulations and the immediate planning options that may be available.

Background
IRC Section 2704 was enacted in 1990 as part of an initiative by Congress to limit valuation discounts taken when interests in family-owned entities were transferred to family members. Over time the ability of the IRS to use Section 2704 as a means of limiting discounts has effectively been eliminated due to various state laws and taxpayer-friendly court cases. The Proposed Regulations effectively negate the effect of these state laws and court cases and provide the IRS with additional means by which to limit valuation discounts.

What are discounts?
Discounts are a reduction in the value of an interest in an entity due to the lack of control the owner of a minority interest may have, the difficulty of the owner to find a willing buyer of a minority interest, and other factors that may play in to a third party’s desire to own that interest. The effect of these discounts may be illustrated as follows:

What may the impact of the election be?
As with most things, the impact of these Proposed Regulations combined with the results from the upcoming election is uncertain. If the Democratic Party maintains control of the White House and is able to take control of the Senate, then it is possible will be successful in enacting their current estate tax proposals. These proposals currently include a reduction of the estate tax exemption to $3.5 million without adjustments for inflation, a reduction of the gift tax exemption to $1 million, and a high tax rate of 45%. In addition, the new president may continue to push for other changes that President Obama has sought, including the restriction or elimination of Grantor Retained Annuity Trusts (GRATs) and the sale of assets to grantor trusts via an installment note.

What should you do?
The regulations will be effective 30 days after the regulations are finalized. The IRS is holding a hearing on December 1, 2016 and many expect the final regulations will be issued before President Obama leaves office on January 20, 2017. If so, then these regulations may be effective in mid February. Time is of the essence in determining what planning options you may have. Once the Proposed Regulations are effect, which may be as early as the end of the year, the ability to claim these valuation discounts may be substantially reduced or eliminated. This will have a significant impact on your tax and asset protection planning flexibility.

Many of you may remember the mad rush in late 2012 with the fear that the estate, gift, and generation skipping transfer tax exemptions were going to be reduced to $1 million in 2013. Many of our clients incurred significant costs and hassles in implementing planning quickly, and were frustrated when the reduction never occurred. The current situation is vastly different. While the Proposed Regulations could be changed before them become effective, the more likely scenario is that they will be finalized in their current format and the ability to claim valuation discounts will be severely curtailed.

We encourage you to contact us as soon as possible to discuss the impact these Proposed Regulations may have on you and your estate plan.