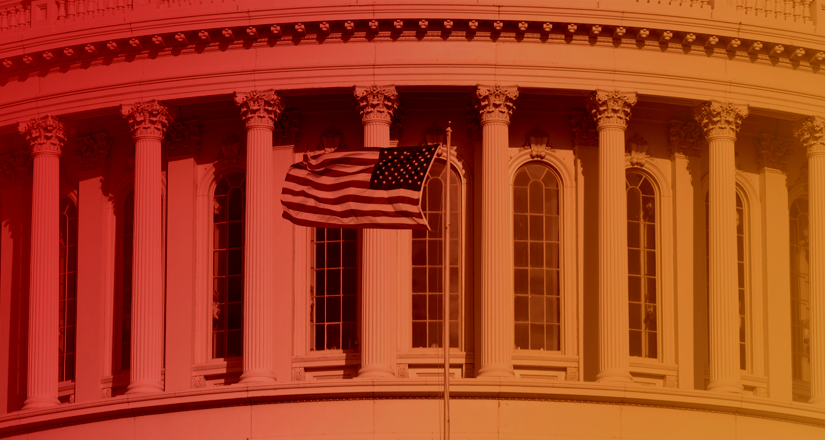 The U.S. Senate voted 52 to 48 on November 29 to begin floor debate on the Republican tax reform bill. That Senate debate started on November 30 and is limited to 20 hours. Part of the challenge in passing this bill is to keep the tax cut cost over the next 10 years to no more than $1.5 trillion dollars. In the Senate, any amendments to the tax reform legislation that passed the Senate Finance Committee that result in greater tax cuts will require other changes to pay for any additional tax cut proposals. If the Senate is able to pass their tax legislation, then a Conference Committee of House representatives and Senators will convene to try to resolve the differences in the two tax legislative bills. Then, once the Conference Committee reaches an agreement, it will need to be approved by both the House and the Senate before going to the President for signature.

The Senate bill contains many of the same proposals as the House bill, but also differs in several significant respects. Here are some of the differences:

There are many other differences between the Senate bill and the House bill. We will continue to keep you apprised of developments.