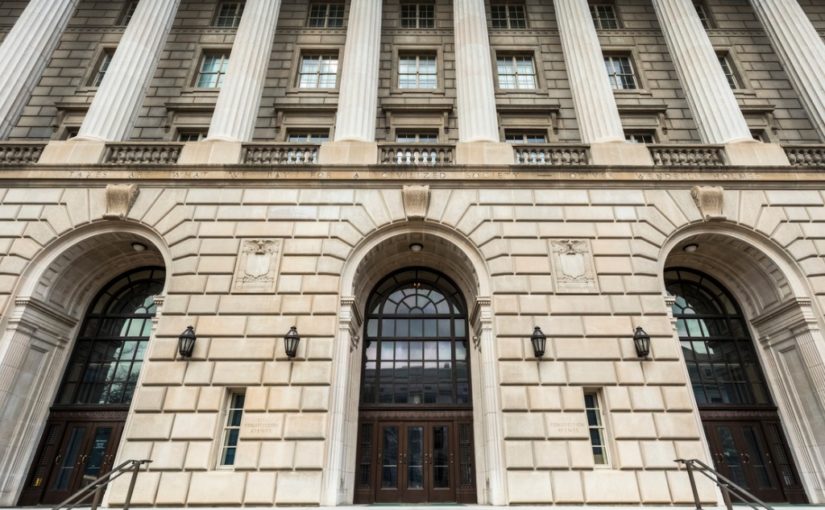 In recent years the IRS has had great success in attacking micro-captive insurance companies using §831(b) principals in recent cases of Reserve Mechanical Corp v. Commissioner, Avrahami v. Commissioner, and Syzygy Ins. Co. v. Commissioner. These cases are extremely relevant to taxpayers using §831(b) captives that participate in risk pools to achieve risk distribution. With the IRS success in these cases, the use of §831(b) captives has been cautioned and, in many cases, exited.

Some general reasons these cases favored the IRS were:


Based on the IRS’s actions, the use of these micro-captive arrangements have declined substantially and have taxpayers wondering what facts, if any, would be acceptable under §831(b) in the eyes of the IRS.

In the past, various factors have been suggested to assist in the validity and success of these arrangements, but the IRS has continued to attack the arrangements. The following are some of the factors that have been positive micro-captive characteristics in the past.

The IRS has been accumulating information on micro-captives since the issuance of Notice 2016-66 which required all captives, insured, and various related parties to disclose the captive as a transaction of interest on Form 8886 annually. The IRS has also sent out Letter 6336 to many taxpayers with these arrangements encouraging amending returns and other responses.

However, in a change of fortune for taxpayers, there has been a more favorable result in the case of Paul Puglisi and Ann Marie Puglisi v. Commissioner.

On October 29, 2021, the United States Tax Court accepted the IRS’s concessions of the vast majority of taxes and penalties associated with disallowed deductions for insurance premium payments made to §831(b) Oxford Insurance Company LLC Series A and the reinsurance company Series KF of Oxford Insurance Company. These Series received premiums from hundreds of other unrelated taxpayers.

Per the Case background, Puglisi Egg Farms of Delaware LLC purchased insurance against the fortuitous risk that was unavailable on the third-party market such as avian flu.

The IRS disallowed premiums in 2015-2016 and 2018 stating lack of §162 business purposes, lack of economic substance, and sole purpose to avoid taxes.

Since 2015, the insured Puglisi Egg Farms of Delaware LLC filed five substantial claims for losses covered via the captive.

The IRS assessed tax and penalties under §6662, but for undisclosed reasons conceded nearly all the tax and penalties prior to going to trial. The court, therefore, did not give an opinion on the validity of the captive itself. This unfortunately does not help taxpayers in the quest for clarity regarding micro-captives. However, it is a victory for the taxpayer, as the taxes and penalties for the most part were conceded.

What characteristics and circumstances caused the IRS to make this decision were not covered in the case, as the bulk of the exposition focused on whether or not the Court could accept this concession. On, the other hand, there was clearly a reason for the concession. Could any of the positive factors listed above be reasons the IRS conceded?

We will continue to monitor this and other cases to see if additional clarity in the micro-captive arena is achieved. Until then, micro-captives are an area most practitioners strongly counsel against with emphasis being on alternative insurance arrangements.