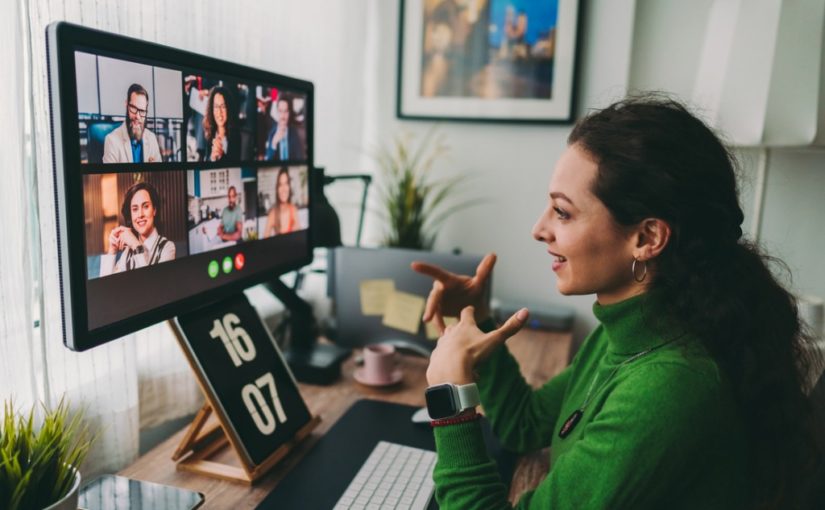 As 2021 is over we begin to consider the year ahead and what is in store from a state and local tax (SALT) perspective. Nexus is a significant area of focus in SALT and the evolution of nexus will continue in 2022. The last few years brought us economic nexus via the Wayfair decision and the subsequent economic nexus legislation enacted by the states. The pandemic has also played a large role with employees rapidly shifting to work from home. This transition resulted in temporary nexus guidance from many states to address the related nexus issues resulting from employees moving from office work to working from home.

On the sales tax economic nexus front, 2021 saw the last three states (Florida, Kansas and Missouri) finally pass nexus legislation. The Florida and Kansas laws went into effect in July 2021 and Missouri’s comes online January 1, 2023. Additionally, two states, Maine and Wisconsin dropped the transaction count component of their economic nexus thresholds. The transaction count trend began almost as soon as states began passing legislation as the transaction count threshold (typically 200 transactions) can require small sellers that sell many low-price items to register and collect in many states. The intent of the Wayfair court and to a lesser extent, the states, has been to provide some protection for small businesses. Many of these small businesses simply do not have the resources to administer sales tax in multiple jurisdictions. The elimination of the transaction count threshold in more states will significantly benefit small sellers.

Wayfair or economic nexus became a reality with the court’s decision on June 21, 2018, however; it took months for the states to react. The states had to pass economic nexus laws, provide notice to remote sellers, and address issues of administration. In the subsequent months and years, most states were lax with taxpayers that registered after the effective date of their remote seller law. For example, if a taxpayer registered on April 1, 2019, in a state that imposed economic nexus on October 1, 2018, often the state did not question the timing of the taxpayer’s registration (or the fact that six months passed from the effective date of the legislation). In essence, there was an unspoken grace period offered by many states. The grace period began to fade away in 2021 as we have seen several states starting to question new registrants. Often, the states either send a nexus questionnaire asking for specifics on the date of first sales in the state or they may be more direct and ask the taxpayer to document their sales threshold in the state. Taxpayers should evaluate any historic risk before registering in a new state for sales tax. In some cases, it may be best for the business to pursue a voluntary disclosure if a material liability exists. The tax is required to be paid under a voluntary disclosure, but penalties are abated. In addition, a voluntary disclosure agreement normally has a limited lookback and generally, an agreement prevents a state from reviewing older periods.

One of the primary nexus questions since 2020 has revolved around the impact of the pandemic and the resulting move of employees to remote work. In 2020, many states provided guidance that they would temporarily suspend income tax and/or sales nexus rules if a company’s only activity in the state was an employee temporarily working from home due to COVID-19. In the latter half of 2021 and into 2022, states are lifting their temporary nexus guidance. This will affect businesses in states where employees work from home, but the business is not currently registered for income tax and/or sales tax. Pennsylvania and New Jersey each revised their nexus guidance related to telecommuting employees effective July 1, 2021, and October 1, 2021, respectively. Currently, employees working remotely in either state may create income tax or sales tax nexus.

While we always hope the new year is better than the last, we also expect these nexus considerations to grow in 2022. The impact for some companies will be significant as states move to impose nexus on out-of-state businesses. If your company has employees working remotely or you have increased interstate sales in recent years now is the time to review your nexus footprint. A nexus review can identify tax issues before the state does and offer you the opportunity to control and direct the solution. HBK SALT Solutions is here to assist at any stage from the nexus review process to the tax filings required to obtain compliance. Please contact HBK’s SALT Advisory group at HBKSalt@hbkcpa.com with questions.