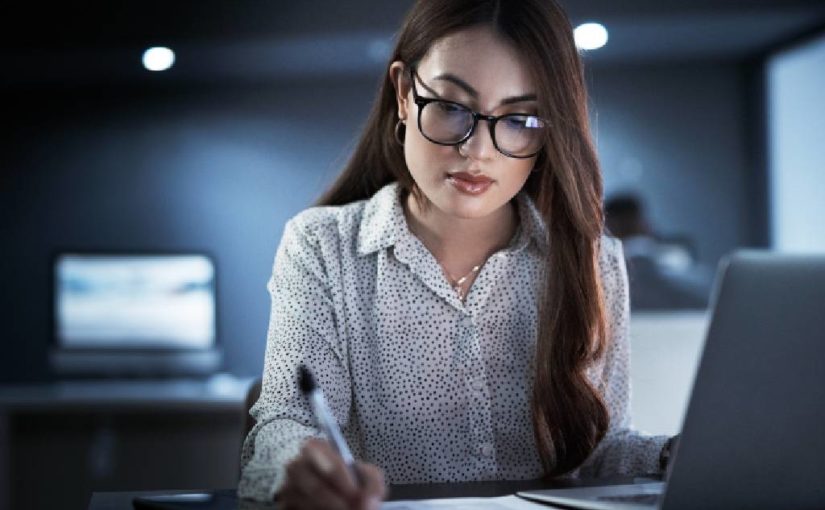 Taxpayers who recently moved, changed domicile, or recently changed filing status in a state may receive a residency audit notice from that state. These notices can be quite daunting, as residency audits are notorious for being long and arduous processes. Taxpayers must prove to the state that their filing status and residency within or outside of that state is legitimate to avoid unnecessary tax implications. The purposes of these audits are to prove that the asserted filing status is correct, taxpayers may be filing as nonresidents, part-year residents or full residents of a state.

Many states are notorious for their residency audit teams such as California, Connecticut, New Jersey, and New York however, due to the current nationwide deficits experienced by states due to the COVID-19 Pandemic, we anticipate more states to keep residency issues in their sights. We expect this to be an issue especially when taxpayers are moving from a high-income state to a low- or no-income state such as Arizona, Florida, Nevada, Tennessee, Texas, and Wyoming.

In addition to residency audits being a great way for states to recoup lost revenue, with the many changes due to the COVID-19 Pandemic, taxpayers have been moving away from large urban cities and relocating to new states all together. The influx of residency changes provides ample opportunity for taxpayers to assess their audit readiness and prepare themselves for a potential residency audit.

Taxpayers can only have one domicile at a time, and a domicile remains intact until a new one is established, this means that once a state becomes a taxpayer’s domicile, that state will continue to be the taxpayer’s domicile until all ties have been cut and the new state has fully been adopted as the state of domicile. Domicile is typically where a taxpayer’s permanent home is (though not always), where the taxpayer intends to remain on a permanent basis and where the taxpayer keeps all items near and dear to them and spends the majority of their time. Domicile is a primarily subjective test, and the state will weigh each of these factors, though no single factor is determinative, However, the first four factors listed below are typically scrutinized more heavily. When analyzing domicile, we typically ask taxpayers which state the following items are in:

While this information comes off as intrusive and personal in nature, states have been known to interview friends, family and even doormen, request personal logs of days activities, obtain and review credit card statements, cell phone records and e-toll logs, request copies of airline tickets and moving receipts, analyze social media accounts, visit the real property locations to investigate and request additional information concerning corroboration of out of state activities.

In addition to this question of domicile, states will look to the number of days, or contact periods, that you have within their borders to see if a taxpayer has met the standards for “statutory residency.” A statutory resident is one who has been within the state and has generally spent more than 183 days or contact periods within that state. For many states, a contact period or a day is counted even if the taxpayer was only in that state for mere moments or hours, it does not necessarily require that the taxpayer spend the night in that state. In many states this is known as the 183-day test, if a taxpayer has more than 183 days of contact or activity within a state (other than travel through the state for international or interstate destined travel or certain medical confinements), they will be considered a statutory resident and have to file a resident return for the state. This is especially concerning in a COVID-19 world where many taxpayers are relocating or working remotely during the pandemic.

For taxpayers engaged in repeated travel into numerous states, those with vacation homes in other states or those that are temporarily located in another state it is critical that you track your travel plans, dates within each state and expenditures from within each of the relevant states relating to this travel. This will assist in proving that the 183-day test has not been met.

Likelihood of Audit and Audit Procedure

Depending on the states at issue the risk for a residency audit can be quite high. New York for instance is said to have over 300 auditors in their residency division that solely focus on issues of residency and income tax. This has allowed New York to generate over $1 billion in revenue over a five-year period. In states like California, the Board of Equalization is notorious for dragging some residency audit appeals out for decades and has ruled against taxpayers in residency audits on factors including the maintenance of a PO box in the state where mail (including the audit notice) was still being sent to and collected from. Even taxpayers who have moved abroad have fell victim to a California residency audit, with the state taking the position in many instances that travel and employment abroad were not sufficient to break an already established domicile within the state.

Residency audits can be long, detailed, and invasive processes, especially in instances where the taxpayer has left a high-income tax state and moved to a low- or no-income tax state. If you receive a notice of an intent to audit specifically over filing status involving residency, you should expect that these audits may take upwards of 6-9 months to fully resolve if all goes smoothly. If negotiations or appeals come into play the residency audit can be dragged out for well over a year.

During this time, a detailed analysis will be undertaken by your tax professionals as well as by the state auditors to assess every contact period and day spent in the auditing state. Although this inquiry may feel very invasive, personal information may need to be turned over to support and defend a position of residency. It is important to understand the entire impact of a residency filing position taken on a return. Not only will a change in residency under audit impact your income taxes in that new residency state, but the taxpayer may also still face income tax and residency status issues in the secondary state. This could drastically alter a taxpayer’s estate plan and impact their property if they are located in a home rule state. Depending on the year under audit and the outcome, the impact of an assertion of residency under audit could alter future tax years or years outside of the audit period. Remember, domicile once established requires affirmative steps to abandon and reestablish in a new state. This can cause issues for taxpayers when older tax years are audited, but there has been no substantial change in facts for all subsequent years resulting in the findings of that audit to potentially carry into all future years.

While no one wants to deal with an audit, a residency audit by a state can be a tiresome process. It is critical that you develop a plan and work with your HBK advisors to ensure that you are maintaining proper documentation regarding residency. This is especially important for taxpayers who have recently sold or planning on selling a business, moved, are planning on moving or are temporarily located in another state due to the COVID-19 Pandemic. Without proper planning and documentation, a taxpayer actually runs the risk of have multiple residencies and inadvertently increase the income tax filing obligations they have across the US. If you have received notice of an intent to audit due to residency by a state, please do not hesitate to contact your HBK Advisor to get this matter resolved quickly and favorably.

Michael L. Kohner, CPA, AEP, CAP
Michael is a trusted advisor on taxation and advising on family offices. He has more than 35 years of experience servicing clients in industries such as real estate, technology, professional sports, media and entertainment, distribution, and venture capital. Michael has assisted numerous clients navigate complex financial transactions with challenging characteristics that require tailored solutions. Transactions such as: a sale of $2.3 billion business, an IPO for one of Palm Beach County’s largest companies, a purchase of a $60 million aircraft, a sale of a $58 million yacht, formation of an iconic sports museum, formation of a new NBA franchise and the creation of several family offices. Michael has also overseen several large merger and acquisition transactions, major real estate development projects, high-level charitable gifting opportunities, and orchestrated wealth transfer planning for billionaires, CEOs and famous athletes. In 2018, after 25 years of combined service at Arthur Andersen and Andersen Tax of which he was a co-founder and head of Corporate Tax for several years, Michael retired early from Andersen Tax to launch the West Palm Beach office of HBK CPAs & Consultants. As Principal-In-Charge of the office, he now coordinates the activities of tax, accounting, financial planning, and valuation professionals in serving public companies, closely held businesses, venture capital firms, high net wealth families and family offices, and corporate executives.

Cassandra Baubie, JD
Cassandra Baubie is an Senior Associate at HBK CPAs & Consultants and is a member of its Tax Advisory Group (TAG). Cassandra joined HBK in 2017. She works in the firm’s Youngstown, Ohio office. She has experience in tax law research and writing. Prior to joining HBK, she worked for Jurist.org, a global legal news organization, and was a member of the University of Pittsburgh Tax Law Review Journal. Cassandra also worked for the University of Pittsburgh School of Law’s Low-Income Tax Clinic where she performed IRS litigation and Tax Court work and provided compliance work for low income individuals and businesses. Cassandra focuses on issues pertaining to State and Local Taxation (SALT), as well as flow through entity taxation. She has been involved in numerous sales and use tax, franchise tax, and corporate income tax audits, VDA’s, and refund requests. She focuses on complex sales and use tax compliance planning, nexus studies and on-site review and training for all SALT related issues, and has managed various engagements as the in-charge team member and has significant experience in multi-state tax issues.