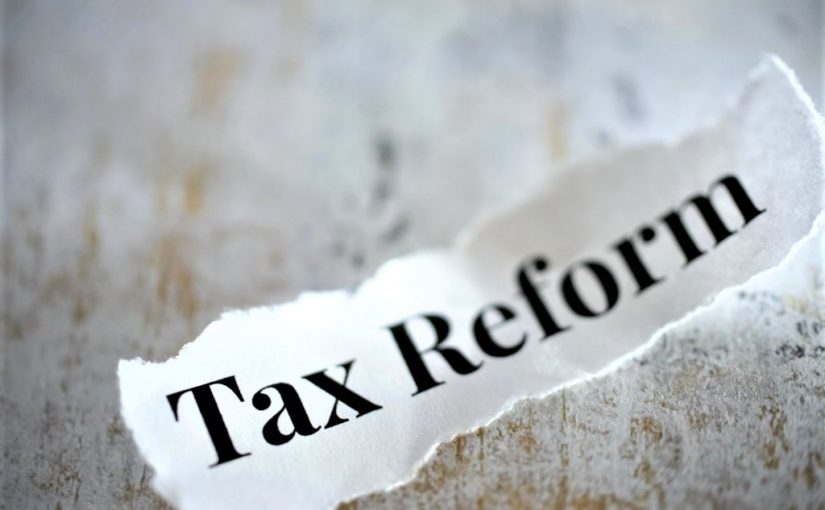 As taxpayers have struggled to understand the effect that the Tax Cuts & Jobs Act of 2017 (TCJA) will have on their 2018 taxes, Congress and the Treasury Department have been busy working behind the scenes to draft the framework for a new tax cut package and proposed regulations that will hopefully provide some clarity to an increasingly complex tax system.


On July 24th, the House Ways and Means Committee Chairman, Kevin Brady (R-Texas) released the framework of a new tax cut package – labeled Tax Reform 2.0 – that gives some insight into additional tax law changes that may be coming in the near future. The following is addressed in the framework:


In order to pass tax legislation at the end of 2017, the Republican-lead House and Senate had to rely on a special legislative process known as budget reconciliation. Legislation passed through this process is not subject to filibuster (meaning that the minority party cannot block the legislation), and it only requires a simple majority vote to pass. The trade-off to using this process is that any legislation passed under budget reconciliation cannot increase the deficit after 10 years. This means that most of the provisions of the TCJA are set to expire after 2025.

The Republicans used budget reconciliation to pass tax reform quickly, and now they are on a continuous campaign to try to make the changes permanent. The framework argues that permanency will provide “certainty for our families, workers, and Main Street small businesses while unleashing even more economic growth in America for the long run.” This seems rather unlikely since the Democrats, in general, do not appear to support making the cuts permanent.


Problems with the social security system have lead to an increased focus on other methods of promoting savings across the country. The framework focuses on the following savings accounts:

1. Retirement savings – the framework indicates that Tax Reform 2.0 will help small businesses provide retirement plans for their workers, and will help employees participate in those plans. In addition, the framework indicates that changes will be made to allow families to use their retirement accounts to pay for the costs of welcoming a new child – whether by birth or adoption – into the family.

2. Universal Savings Account (USA) – the framework introduces a new savings account that it claims will be a “fully flexible savings tool for families.”

3. 529 Education Accounts – the framework indicates that these types of accounts will be expanded to pay for apprenticeship fees to learn a trade, homeschooling costs, and to help pay off student debt.


With the United States no longer in Bloomberg’s list of top 10 most innovative countries in the world, Congress is looking for ways to increase innovation across the country. The framework indicates that Tax Reform 2.0 will introduce expanded benefits to help new businesses write off more of their initial start-up costs, and to remove barriers that may inhibit growth.

Brady hopes to move forward with a committee vote on draft legislation this coming September, though the actual legislation may change significantly as members of Congress continue to lobby for their own ideas. The November midterm elections may also have an impact on the final legislation that is put up for a vote.


As Congress continues to focus on new legislation, the Treasury Department has been focused on providing guidance for various provisions of the TCJA. One area of the new tax law that needs clarification is the new 20% pass-through deduction. Proposed Regulations were originally slated to be released in June, but that date has been pushed back.

At HBK, we strive to keep you informed of major developments and changes to the tax code. These changes may have a significant impact on current business operations and year-end planning. We encourage you to reach out to your CPA to see what impact these developments may have on your tax situation.