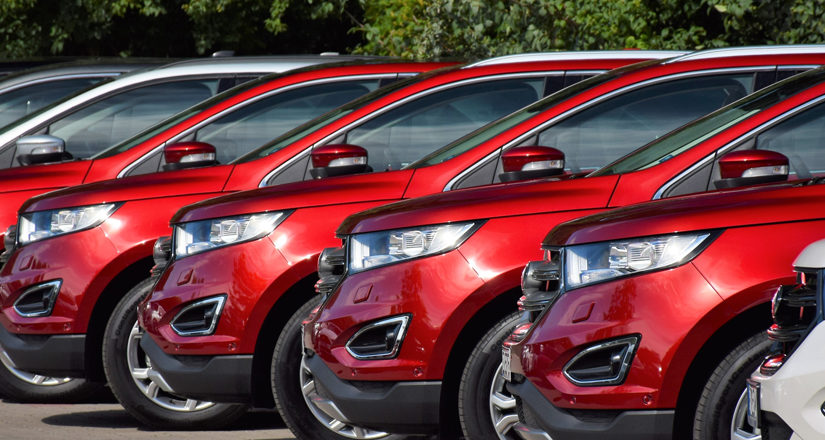 The Tax Cuts and Jobs Act (TCJA) means several changes in the depreciation and expensing of vehicles used in a taxpayer’s trade or business.

Vehicles not subject to these limitations are detailed below, as are other types of property that are subject to general provisions also explained below. Under the TCJA, §179 expensing has increased to $1 million and the phase-out threshold has increased to $2.5 million for qualified assets placed in service during tax years beginning on or after January 1, 2018. Previously, taxpayers were limited to $500,000 in §179 expensing and the phase-out threshold was $2 million.

"Luxury automobiles" that are placed into service after December 31, 2017, will be able to take advantage of the increased dollar limitations on deprecation and expensing under the TCJA. For 2018, the amount of depreciation and expensing deductions for a passenger car or light duty truck or van shall not exceed:

These numbers will be adjusted for inflation after the 2018 tax year. The TCJA retained the $8,000 limit for additional first-year depreciation for passenger automobiles. Therefore, in 2018, the maximum amount a taxpayer can deduct in the first year is $18,000.

SUVs purchased after September 27, 2017 remain subject to the $25,000 §179 limit, however, both new and used vehicles are eligible for 100% bonus depreciation if they are above 6,000 lbs. For a taxpayer’s first taxable year ending after Sept. 27, 2017, that taxpayer may elect to apply a 50% allowance instead of the 100% allowance. To make this election, the taxpayer must attach a statement to their timely filed return indicating that they are electing to claim a 50% special depreciation allowance for all qualified property. Once made, the election cannot be revoked without consent of the IRS. Taxpayers may also elect out of bonus entirely for any class of property by filing an election on a timely filed return. Once filed, this election too cannot be revoked without consent of the IRS.

Comparison
The following is a comparison of the tax treatment of vehicles prior to and under the TCJA. Both of these comparisons assume $8,000 of bonus depreciation.