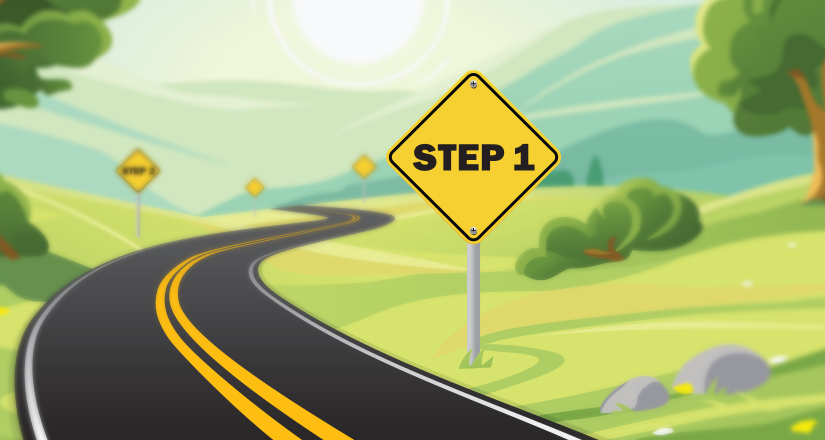 A sound dealership succession plan addresses a long list of issues, including retirement income, transferring wealth to the dealer's heirs, transferring ownership, dealing with the income and estate tax consequences associated with an ownership transfer, and addressing other issues key to the ongoing success of the business; not the least of which (and often forgotten) is transitioning management. To help you address all important considerations and issues, the HBK Dealership Group developed, "Ten Steps to Effective Succession Planning." This article addresses the first step in an effective succession plan, identifying and prioritizing the owner’s goals.

You cannot address all business succession issues at once; what happens with one will affect how you handle another. Ideally, a dealer begins planning with a third party professional, one who has industry as well as succession planning expertise. This planning should begin at least ten years prior to an expected retirement date and should include a contingency plan should death, illness, a family situation or a change of heart require an earlier-than-expected transition date.

For many dealers, the dealership is like their child. They are committed to their business, to its grooming and success, and their ties to the business are emotional, just like with their offspring. Therefore, succession planning has to consider these emotional ties as well as the financial aspects of retirement, transfer and transition.

The first step in effective succession planning is to identify and prioritize goals. Succession plans have value for dealers only if they meet their goals. Identifying goals includes determining that they are realistic, and prioritization comes into play in resolving conflicts between mutually exclusive goals.

For example, if you are selling to a third party, you want a top price for your business but you also want to minimize the tax burden from the sale. It might not be possible to get both. We recently encountered a situation involving mutually exclusive goals. A selling dealer wanted to reward his employees for their years of service with extended separation pay, but it reduced the proceeds from the sale of the dealership. Ultimately, a good middle ground was reached whereby the employees were treated very well and the dealer was still able to receive funds sufficient to retire comfortably.

The most common owners' goals in planning succession:

Family transitions can be fraught with conflicting goals. A dealer looking to maximize ongoing income to his children learned that getting the income he wanted would burden dealership profits to the point of threatening the future of the business. Again, some difficult decisions had to be made with regards to balancing these conflicting goals. A more common issue arising in family transition is either the lack of interest or leadership skills on the part of an incoming family member. Owners should not assume their children’s goals are the same as theirs; they often have other plans that do not involve the dealership. So succession planning must include determining which family members are in and which are out, and consider the transition of management (possibly to non-family members) as much as ownership.

In light of those goals, we can identify five different dealer succession profiles:

Even before identifying succession goals, you should work closely with a competent and industry-savvy succession planning professional to create a succession strategy. Such a strategy must be developed, understood and communicated in order to design and implement an effective succession plan.