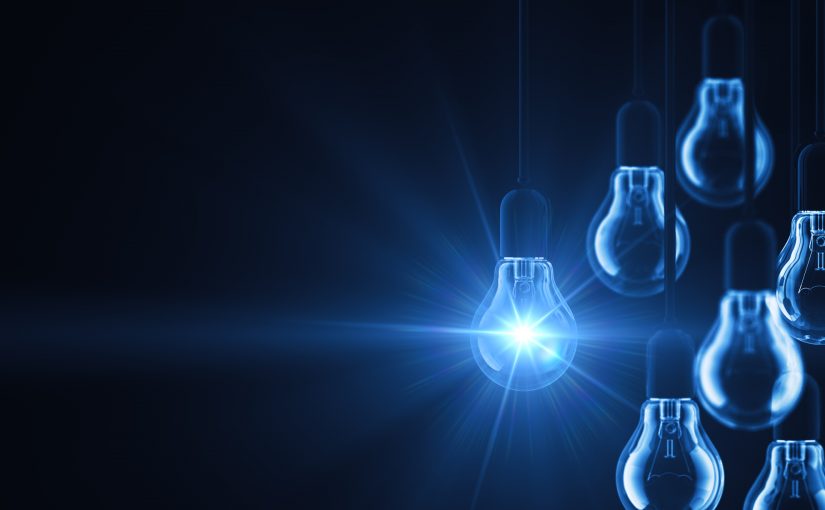 The Tax Cuts and Jobs Act of 2017 (TCJA) addresses both Section 174, research and development (R&D) expenses, and Section 41, R&D tax credits. The TCJA built on the Protecting Americans from Tax Hikes (PATH) Act of 2015, which made the R&D tax credit permanent and expanded credit opportunities for small businesses, by further accelerating the deduction of research expenses and expanding the availability of research credits.

However, several of the provisions within TCJA are set to expire by December 31, 2021, most notably, Sec. 174(a), which allows the deduction of all R&D costs incurred in the current year. For tax years after December 31, 2021, these costs must be capitalized and amortized over 60 months as of July 1 (for calendar year taxpayers) of the tax year in which the research and development costs are incurred. As such, the current tax strategy for business owners already taking advantage of the R&D expense deductions has been to accelerate all R&D costs where possible before the clock runs out on December 31, 2021. A bill to retain Sec. 174(a) allowances has been requested and lobbied for but is not expected to make its way through the currently divided House and Senate.

On another front, U.S. Senators Todd Young (R-Ind.) and Maggie Hassan (D-N.H.) have introduced a bipartisan bill named The American Innovation and Jobs Act (AIJA) that would not only make R&D expenses fully deductible but double the refundable tax credit. As a result, more small businesses and startups would qualify for the R&D credit. Endorsed by the National Associate of Manufacturers and the R&D Coalition, the new provisions would:

All modifications to the R&D tax credit under the AIJA apply to entities electing tax treatment under the qualifying startup company provisions of the PATH Act. Businesses not claiming a credit under the qualifying startup election would not directly benefit from these changes. However, the fact that AIJA is being supported by lawmakers on both sides of the aisle and that thousands of additional businesses will benefit from these changes demonstrate that R&D is considered by our policymakers as vital to our economic future.

1 - Qualifying startup companies as defined under the PATH Act of 2015 must meet two requirements in order to qualify and apply the R&D credit against payroll taxes as opposed to income taxes.

Joshua Masters, CPA
Josh is a Tax Manager in HBK’s Pittsburgh, Pennsylvania office and has been with the firm since 2017. He has 10 years of public accounting experience in corporate, individual, partnership, and gift/estate taxation. He is a member of the AICPA, PICPA, HBK’s Manufacturing Solutions Team, HBK’s Manufacturing Tax Specialist Group, and HBK’s Individual, Trust & Estate Specialists Group.