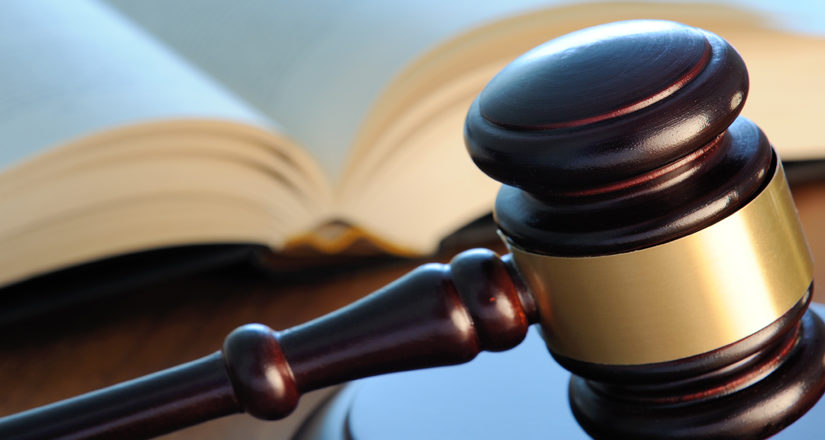 On 21 August, the U.S. Tax Court issued its long-awaited decision on the 831(b) Captive Insurance Case: Avrahami v Commissioner.

In Avrahami v. Commissioner, 149 TC No. 7 (Aug. 21, 2017), the Tax Court disallowed Benyamin and Orna Avrahami's insurance premium deductions for amounts paid to a purported captive insurance company (captive). The Phoenix-based businessman and his wife owned a jewelry business and some real estate holding companies. The IRS found that the entity they claimed was their captive insurance company did not meet the stated requirements and was not an insurance company for 831(b) purposes. The Tax Court also held the couple liable for taxes on unreported interest and dividends and for some accuracy-related penalties.

A Summary of the Case

Avrahami's case contains extremely egregious facts surrounding the taxpayer's captive arrangement for his jewelry store business in Arizona. The captive in question used a pooling arrangement (pool) whereby only one type of insurance (terrorism policies) was in the pool. The court ruled that the pool did not meet proper risk distribution. Further damaging facts in the case include these:

The court's decision is based on this taxpayer’s specific scenario, yet it is significant because it give the IRS continued precedence to challenge 831(b) arrangements.

This case does not address other captive issues currently under debate, but rather it focuses only on risk distribution in an insurance pool structure. However, it is critical that our clients and colleagues using small captive insurance companies that participate in pooling arrangements have discussions with their captive managers in order to review what steps to take to mitigate the potential effects of this case on their own companies and interests.

Having consulted a captive insurance manager who uses a pooling arrangement, it is important to note that the results of the Avrahami case should cause taxpayers to clearly review these facts when evaluating their own pooling arrangements:

If you have questions about captive insurance companies or how the Avrahami case could impact your company, please feel free to contact Nick Demetrios at ndemetrios@hbkcpa.com or call 330-758-8613.