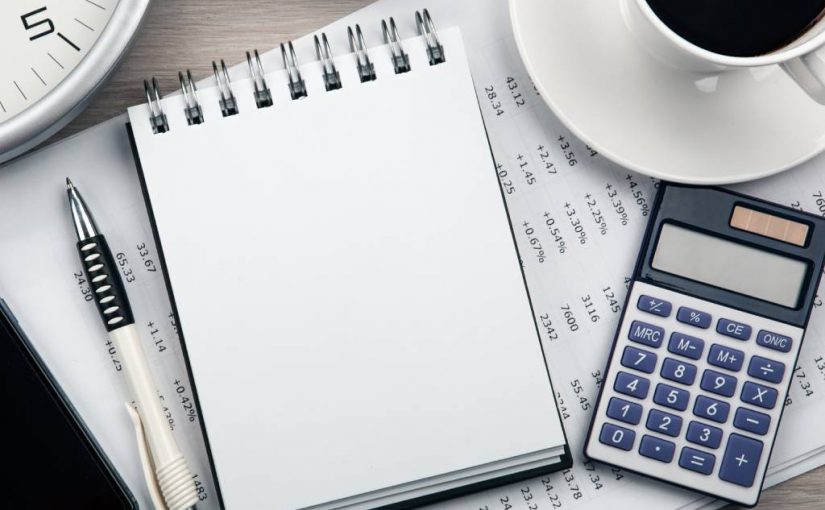 It has been months since the Coronavirus Aid, Relief, and Economic Security (CARES) Act was signed into law, making significant changes to the tax code and creating administrative hurdles for employers, employees, and the unemployed. Since then, we have received piecemeal guidance from the government that both clarifies and confuses at the same time. And while everyone seems to agree that additional legislation is needed to help the country recover, the Congressional leaders have not been able to strike a compromise creating a legislative standstill.

Senate Republicans recently introduced a new “skinny” relief bill, the Delivering Immediate Relief to America’s Families, Schools, and Small Businesses Act, that provides for an additional $300 per week in federal unemployment benefits while excluding a second round of stimulus payments and payroll tax relief. Additional Paycheck Protection Program (PPP) loan forgiveness is also included in the text of the bill. The bill went up for vote on Thursday and failed to pass.

Congressional Democrats criticized the bill as not providing enough relief given the current crisis the country is in. Back in May, the House passed the Health and Economic Recovery Omnibus Emergency Solutions (HEROES) Act, which provided significantly more relief for Americans, including additional stimulus payments. The HEROES Act did not pass the Senate, and Congress has been fighting over new legislation since it failed.

While Congress has been unable to move forward on legislation, Presidential Candidate Joe Biden has been releasing information on future potential tax changes as part of his campaign. His proposals have caused a flurry of year-end planning among affluent taxpayers.

On the individual income tax side, Biden is proposing to return the top tax bracket to 39.6 percent, and to increase the top marginal income tax rate on capital gains to 39.6 percent for taxpayers earning more than $1 million annually. Biden is also proposing to eliminate the basis step-up that many assets receive at the death of the owner. Eliminating this basis step-up would be an administrative challenge since records that would support the basis calculation may no longer be available or may be inaccessible by the persons receiving the assets at death.

On the business tax side, Biden is proposing to increase the corporate tax rate from the current rate of 21 percent to 28 percent, and to institute a minimum tax on corporations that have profits of $100 million or more. For passthrough entities, Biden is proposing to phase out the qualified business income (QBI) deduction for income that exceeds $400,000. The current QBI deduction only contains a phaseout for businesses that meet the definition of a specified service trade or business.

One industry pushing Congress to take action on expiring tax provisions is the brewery industry. Without Congressional action, the excise tax rate on craft alcoholic beverages will revert to $13.50. The excise tax is currently $2.70 for the first 100,000 proof gallons, $13.36 on the next 22,130,000 proof gallons, and $13.50 on anything above that. This graduated rate structure was put in place as part of 2017 tax reform, and was later extended through December 31, 2020.

As we move closer to the end of the 2020 tax year, we encourage you to reach out to your HBK tax advisor to discuss potential tax changes that may be coming, and what these changes may mean for you. We will continue to keep you updated as relevant information becomes available.