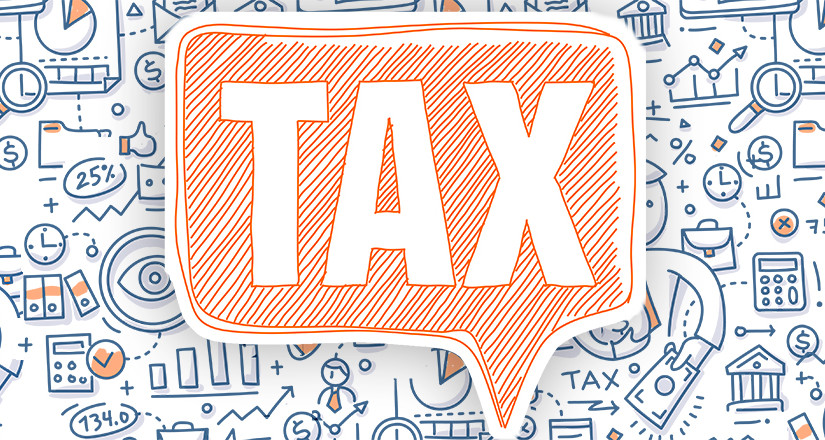 Since President Donald Trump was on the campaign trail, there have been varying reports regarding his overall tax plan. From the beginning, there has been a lack of detail, which has lead to uncertainty in tax planning for individuals and businesses alike.

To add to the confusion, Representative Paul Ryan (R-WI), the speaker of the House of Representatives, has pushed forward his own version of tax reform under his overall plan titled “A Better Way.” While some provisions of the Trump plan are similar to the Ryan plan, they are by no means the same.

In early February, President Trump indicated that a major tax announcement will be made within the coming few weeks. What this will look like is anyone’s guess, but it’s likely to have many of the same provisions that President Trump has previously provided.

A large focus of his plans have been a decrease in tax rates, resulting in a top income tax rate of 33 percent for individuals and 20 percent for businesses, and an overall simplification of the tax code. President Trump also indicated that major tax reform will be achieved through the budget reconciliation process.

What Is Budget Reconciliation?

Budget Reconciliation is a Senate legislative process created by the Congressional Budget Act of 1974. The process provides a faster method of instituting legislation concerning taxes, spending and debt limits. Legislation passed through the reconciliation process is not subject to filibuster in the Senate – meaning that the legislation can pass the Senate with a simple majority vote, rather than 60 votes that would be necessary to avoid a defeat through a filibuster. Legislation passed through this process is subject to a 10-year limitation.

Why Will the Trump Administration Use Budget Reconciliation?

However, in the Senate the Republican Party only controls 52 seats. This means, to avoid a filibuster, President Trump would need to get the support of eight Democrats and/or Independents. This is not likely to happen without significant compromise.

What Is the Downside of Budget Reconciliation?

Again, any legislation passed through this process will be limited to a 10-year period. That means this type of tax reform is simply a patch, and 10 years down the road we’ll be dealing with a new tax overhaul with a new administration and new agenda. This will continue to create uncertainty in planning for both individuals and businesses.

How Can Individuals and Businesses Plan for Tax Reform?

Right now, the best strategy is to wait and see what happens, and continue to utilize the same planning techniques that have been available in the past. While some form of change is likely to occur, this change will probably not affect the 2017 tax year. Many believe tax reform legislation may pass in the fall of 2017, which will give us plenty of time for tax planning before the year ends. As new details continue to come out, we’ll keep our clients informed.