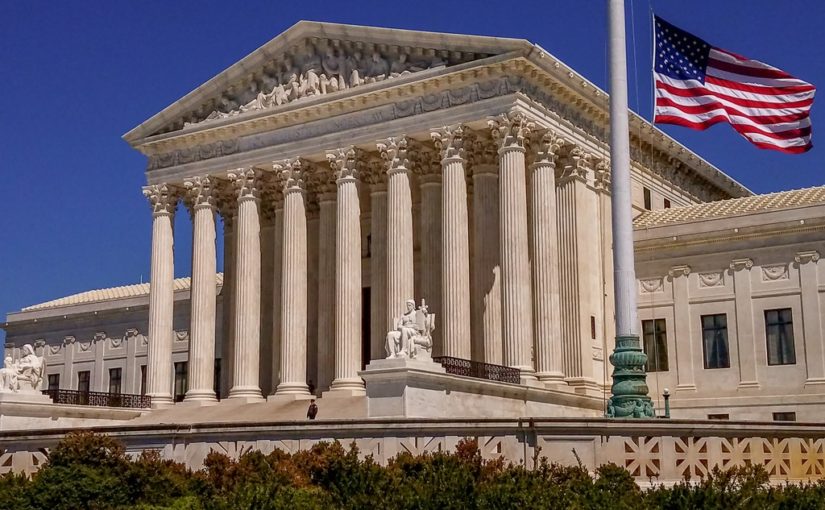 The court’s decision is certainly a setback for Democratic states with high state and local taxes. Gov. Kathy Hochul of New York called on Democrats to address the SALT cap, but the issue is highly politicized with many legislators arguing the cap is largely beneficial to wealthy taxpayers. The SALT cap issue has led many states to create workarounds allowing pass-through entities to take an unlimited SALT deduction at the entity level. This workaround is expected to continue given the court’s decision on Monday.

If you have questions on the court’s decision or other SALT matters, please contact HBK’s SALT Advisory Group at hbksalt@hbkcpa.com.