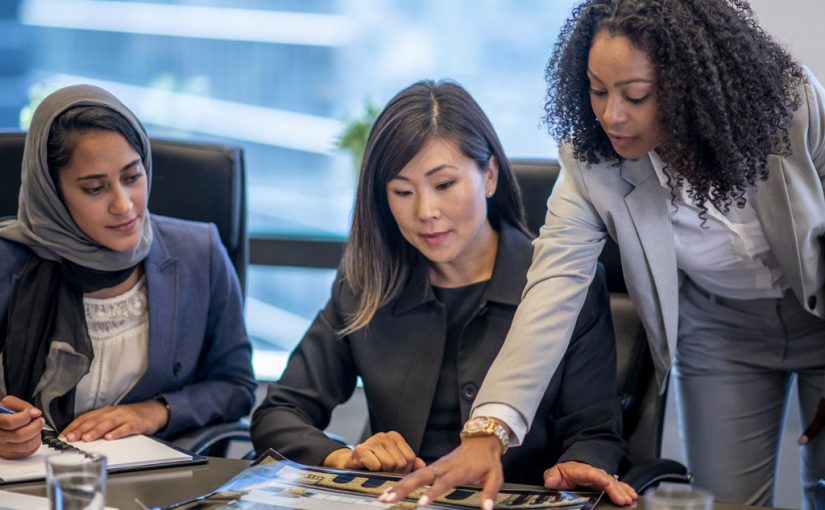 Planning for retirement can be challenging given the number of options and factors to consider. Where foreign pensions and other retirement accounts are being used to help fund retirement, the waters can be further muddied by such issues as U.S. tax reporting and the effects treaties with the issuing nations could have on that reporting.

Foreign Reporting Requirements
Filing requirements differ based on the type of plan being offered. Some of the forms that may be required:

If the retirement account owns an interest in an entity, it is possible that additional reporting might be necessary. If any of these forms are not filed, filed incorrectly, or are missing information, the IRS could assess substantial penalties.

U.S Income Tax Consequences
The type of plan and country of origin will affect the tax treatment, which can vary substantially. Foreign plans similar to U.S. Social Security will also vary in treatment depending on the country and the treaty involved. For instance, income received by a U.S. resident from a Canadian pension plan is generally only taxable in the U.S. and not in Canada. Under the U.S.-Canada treaty, the income is generally treated the same as U.S. Social Security. Retirement payments similar to Social Security might also be excluded from U.S. income tax under a tax treaty, depending on an individual’s specific circumstances.

Other foreign retirement accounts may be more similar to a trust under U.S. tax law, and therefore be subject to foreign trust reporting rules. For example, the Australian Superannuation is treated either as a foreign grantor trust or an employee benefit trust. When a foreign retirement plan is treated as a foreign trust, the U.S. taxpayer must submit the appropriate additional reporting.

In addition to foreign reporting requirements, income tax treatment for foreign retirement plans may vary depending on whether or not benefits are received during the tax year, and whether or not the plan is fully vested. If a taxpayer is receiving benefits, they will generally be taxed on the income they receive unless it can be excluded under an income tax treaty. It is also possible that an individual will be taxed on the activity within the plan during the year—contributions made by an employer, interest and dividends earned, etc.—even if they are not distributed. Such distributions, then, would generally not be taxable when they are eventually received. As well, a foreign tax credit may be available if the benefits received, or the amount subject to U.S. tax, has been taxed by the foreign jurisdiction.

IRS rules relative to retirement earnings from foreign plans can be confusing. Please contact your HBK advisor if you would like additional information.

About the Author(s)
Frederik Sdrenka is an associate with HBK CPAs & Consultants in the firm’s Tax Advisory Group, focusing on tax compliance and consulting for individuals and closely-held businesses. Frederik joined the Tax Advisory Group in 2019 and has been involved in HBK’s Foreign and International Tax Practice. He has tax experience in U.S. planning and compliance related to individual foreign tax and residency issues. He currently spends a significant amount of time researching complicated tax issues for high net worth individuals involved in incoming and outgoing foreign transactions.
Hill, Barth & King LLC has prepared this material for informational purposes only. Any tax advice contained in this communication (including any attachments) is not intended or written to be used, and cannot be used, for the purpose of (i) avoiding penalties under the Internal Revenue Code or under any state or local tax law or (ii) promoting, marketing or recommending to another party any transaction or matter addressed herein. Please do not hesitate to contact us if you have any questions regarding the matter.