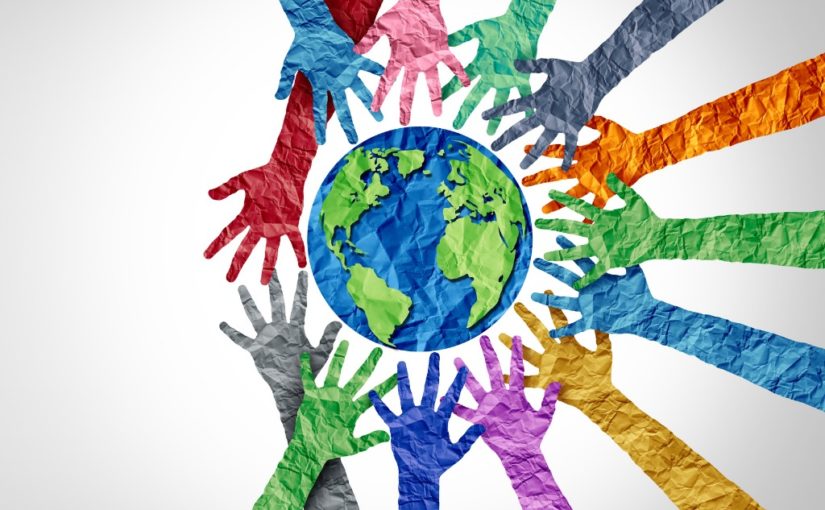 In order to qualify for exemption under IRC § 501(c)(3), an entity must be organized and operated exclusively for one or more exempt purposes:

When an entity completes its application for exemption under IRC § 501(c)(3), it will need to explain its exempt purpose, its activities, and what its projected financials will be. In addition, the application asks whether the entity will be classified as a private foundation or a public charity and, if a public charity, how it qualifies as a public charity. It is how these questions are answered and how the exempt purpose and activities are framed that will ultimately dictate what the annual reporting requirements will be for the charitable organization and what restrictions the organization will be subject to. Because there are organizations that inherently qualify as both a private foundation and a public charity, it is vitally important that the organization understands the distinction when applying for exemption.

Dolly’s Jazz Studio teaches jazz to children and adults, and its students perform in local jazz competitions. Its exempt purpose is to promote the art of jazz. While it will rely on tuition payments as support, it will also be receiving substantial annual contributions from Dolly, a wealthy patron who sits on the board and has dedicated her life to the arts. Dolly’s Jazz Studio has three options for claiming exemption:

As the example demonstrates, there is often some crossover in aspects of the different categories of exemption an organization can claim under IRC § 501(c) (3). This crossover means that similar organizations could claim exemption differently, which means they may be operating differently, and subject to different reporting requirements.

For example, suppose Dolly’s Jazz Studio decides to claim exemption as a private foundation. In that case, it will not need to focus on fundraising activities unless Dolly’s financial contributions and the tuition charged are insufficient to pay the ongoing operating costs. However, it will also be subject to increased regulation, in-depth annual reporting on Form 990- PF, and potential excise tax and distribution requirements if it does not qualify for an exception.

In contrast, if Dolly’s Jazz Studio instead chooses to be a publicly supported organization, it will need to put significant emphasis on tuition levels and additional fundraising activities to ensure it meets one of the public support tests.

Finally, if Dolly’s Jazz Studio meets the requirements of a school, less emphasis is placed on the source of funds, but it will be subject to nondiscrimination requirements and reporting. The annual reporting requirements for a public charity relate to the level of revenue and assets, so it is possible that Dolly’s Jazz Studio would only be required to file the more simplified Form 990-EZ or postcard, Form 990-N, instead of Form 990 each year.

If you are looking to establish a charitable organization—even if you have been operating a charitable organization for years— it is vitally important that you understand the exempt purpose and the activities that are or will be performed to determine how the organization should apply for exemption—or whether your existing organization would benefit from a change in how it is exempt. The HBK Nonprofit Solutions Group is skilled at consulting on these topics, and we encourage you to reach out to us to see how we can support you in your charitable endeavors.