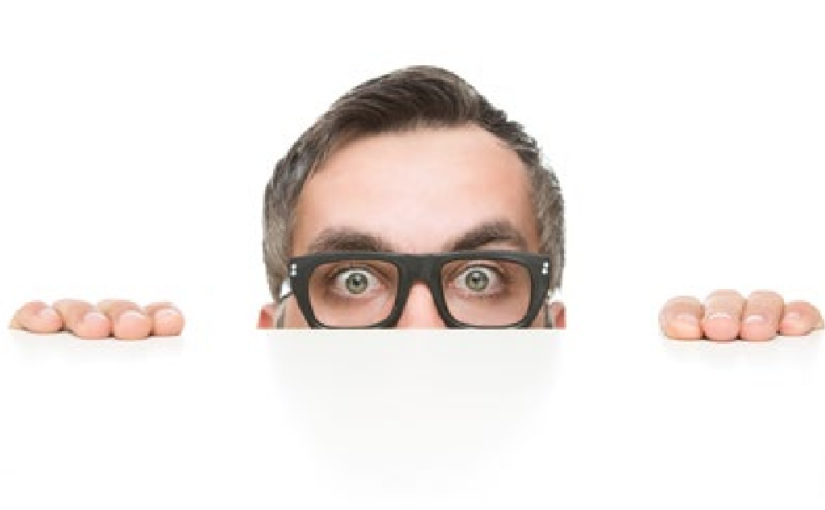 However, they also provide you with a management letter on internal control (internal control letter) that appears to list in detail everything they found wrong with your internal control during the audit. You do a great job making sure all of the accounting transactions are properly recorded and immediately become defensive; you did not ask for this letter, so why was it prepared? What will your funding sources think if they receive this letter? Will they stop funding your organization? What does this letter mean? What is the difference between a material weakness and a significant deficiency? What do you need to do to make sure that you do not receive another letter in the future?

This article will address these questions and hopefully, show you the benefits of the internal control letter to your organization.

What will your funding sources think if they receive this letter? Will they stop funding your organization? This letter is prepared for and intended for management and those charged with governance, i.e., the board of directors, the audit committee, etc. This is a tool to assist management in improving the organization’s internal control and should not be provided to anyone other than these specified parties. This letter is not intended to and should not play a role in the future funding of your organization by those requesting the audit.

What does this letter mean? What is the difference between a material weakness and a significant deficiency? As mentioned previously, the auditor is required to communicate to management about material weaknesses and/or significant deficiencies identified during the audit. In addition, the auditor may also include “other matters” in the letter. Here are some definitions to assist with this question:

Deficiencies in internal control – these exist when the design or operation of a control does not allow management or employees, in the normal course of performing their work, to prevent, or detect and correct misstatements on a timely basis. For example, an employee electronically submits an electronic payment to a vendor for $15,000, but mistakenly records an entry for $1,500 and bank accounts were not required to be reconciled, this error would not be detected or corrected, and is therefore considered a deficiency in internal control, depending on the potential impact to the financial statement it could be a significant deficiency or a material weakness.

Significant Deficiencies in internal control – this is a deficiency, or a combination of deficiencies, in internal control that is less severe than a material weakness, yet important enough to merit attention by those charged with governance. For example, the organization’s accounts payable clerk prints all checks and provides them to the Executive Director to be signed without proper supporting documentation, i.e., approved invoices. One of the checks was mistakenly written for $3,500 instead of $2,500, the vendor was overpaid by $1,000, and since the difference was not significant, it was not questioned by the Executive Director.

Material Weakness in internal control – this is a deficiency, or a combination of deficiencies, in internal control, such that there is a reasonable possibility that a material misstatement of the entity’s financial statement will not be prevented or detected and corrected on a timely basis. For example, a new capital lease agreement is executed by the Executive Director for 20 new copiers and requested payments to be made electronically by automatic withdrawal, but mistakenly forgot to provide this information to the accountant. The organization does not perform bank reconciliation; these transactions will not be captured in the accounting records. In addition, the capital lease asset and obligation under the capital lease would not be recorded, which would result in a material misstatement to the organization’s financial statement.

“Other matters” in internal control – this could be a deficiency or simply another matter that the auditor wants to bring to the attention of management and those charged with governance. For example, the organization does not have formal job descriptions for the accountant that has been employed by the organization for more than ten years. If the accountant becomes ill and is unable to work for several weeks, it is likely that some of the accountant’s job responsibilities will not be done that could result in late tax filings, noncompliance with grants, etc. The auditor may want to inform management and those charged with governance of the matter.

What do you need to do to make sure that you do not receive another letter in the future? The obvious answer would be to correct all of the deficiencies in internal controls that are provided by the auditor and make sure all existing internal controls are followed. The auditors are required to report on material weaknesses and significant deficiencies; if they do not exist, a letter is not required. However, with many small to medium-sized organizations, the costs to implement proper internal controls could be very costly. Therefore, I recommend that you start with eliminating the material weaknesses, those that have the greatest risk of a material misstatement. When analyzing the recommendations, try to find other lower-cost ways to improve the internal control.

However, should you be trying to avoid another internal control letter next year? The auditors have already done the work as required by professional standards; don’t you want to know what they have found and documented in their audit files? The letter should be used as a tool for ways to improve the internal controls within the organization. The organizations that are constantly analyzing and improving their internal controls are typically those that have fewer errors and misstatements noted during the audit.

In the paperless environment, the bank statement is obtained online, an electronic reconciliation process is done, and then the supervisor is emailed that it has been completed and is ready for review. The supervisor opens the file, reviews it, and then closes it. Now, there is no documentation that the reconciliation has been reviewed. You may think that the review has been performed; therefore, internal control still exists.

However, how do you know that it has been done? Now, let us assume that the supervisor got behind on work after taking a few days off and forgot about reviewing the bank reconciliation. Now the control procedure has not been performed. If it is not documented, are we sure that it was done? It is important to include some form of sign-off procedure, even if it is in an electronic format. Therefore, an internal control letter is extremely important in years in which changes have occurred in the accounting or finance department or the organization itself to make sure that internal control procedures are adapted for those changes.

As you can see, if used properly, a management letter on internal control is a great tool to ensure that your internal control procedures are properly working and assist you in making improvements to prevent, detect, and correct misstatements that may occur.

About the Author(s)
Melissa is a Principal in the Youngstown, Ohio office of HBK CPAs & Consultants. She began her public accounting career in 1997 with HBK. Melissa has extensive experience in assurance, tax and consulting services. In addition, she has experience in preparing financial statements using International Financial Reporting Standards. She serves a wide variety of industries and specializes in manufacturing, transportation and non-profit entities.
Hill, Barth & King LLC has prepared this material for informational purposes only. Any tax advice contained in this communication (including any attachments) is not intended or written to be used, and cannot be used, for the purpose of (i) avoiding penalties under the Internal Revenue Code or under any state or local tax law or (ii) promoting, marketing or recommending to another party any transaction or matter addressed herein. Please do not hesitate to contact us if you have any questions regarding the matter.