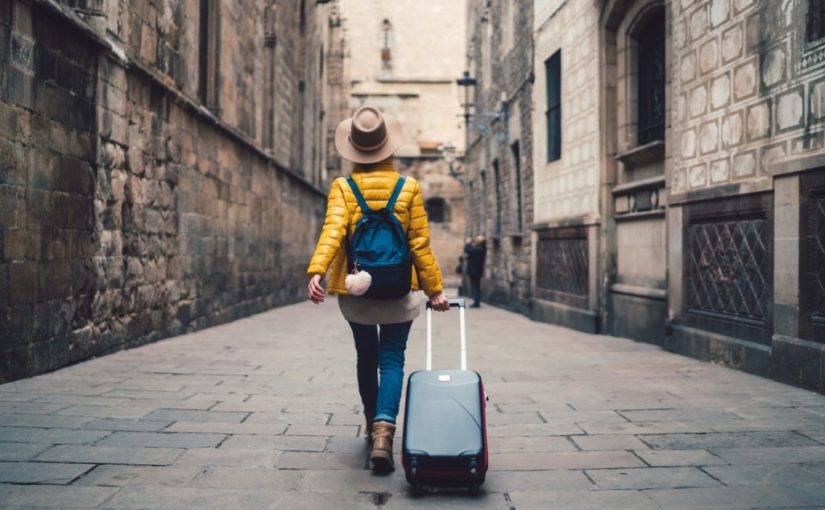 Did you know the Internal Revenue Service (IRS) has the authority to stop you from traveling abroad? The prohibition can kick in when you have an unsatisfied tax debt. The rules vary, but apply to all U.S. passport holders as well as certain U.S. resident aliens and nonresident aliens.

U.S. Passport Holders
U.S. passport holders with significant outstanding cumulative tax liabilities can have their passport application denied or current passport revoked by the State Department. If a U.S. passport holder owes more than $51,000 of cumulative tax liabilities (including interest and penalties), and either a levy to collect the debt was issued or a notice of federal tax lien was provided, that individual is in jeopardy of losing their passport.

When the IRS recognizes a taxpayer as not responding to its collection attempts, the agency is required to notify the taxpayer in writing that it is certifying the debt to the State Department. If the taxpayer also happens to be applying for a passport, he or she will have 90 days to resolve the issues with the IRS of the passport application will be denied. The IRS will reverse a certification issued to the State Department within 30 days once the taxpayer makes full payment of the taxes owed, or once the taxpayer enters into an installment agreement or other type of agreement or settlement with the IRS.

If a resident has taxable income for the current year, but can demonstrate that their departure will not hinder the collection of tax, or if a resident or nonresident alien has no taxable income, they could be eligible to file a short informational form (Form 2063) certifying that all income tax obligations have been satisfied. If a resident or nonresident alien is not eligible to use the short informational form, they must file a tax return, Form 1040-C, and pay any taxes that are due on the current year’s income. This tax return does not excuse the requirements to file an annual tax return, and any taxes paid on Form 1040-C will be applied as an estimated tax payment on the annual return.

Implications
Sailing permit rules have been in effect since the early 1920s, but budgetary issues have prevented the IRS from enforcing them. With the implementation of the new passport revocation rule for U.S. passport holders, there is concern that the IRS will begin enforcing sailing permit rules to improve tax collections. As a result, we advise anyone planning to travel abroad to take the time before their anticipated departure date to ensure their tax liabilities are satisfied.

If you have questions regarding the passport revocation rule or the sailing permit rules, or would like more information, please reach out to a member of the Tax Advisory Group at HBK.

About the Author(s)
Sarah Nicole Gaymon, CPA is a Manager in the Naples, Fl office of HBK CPAs & Consultants. She has several years experience in the field of taxation. Her background includes tax compliance and tax consulting for high net worth individuals, family groups, trusts, estates, and gift tax issues. Sarah aids her clients in the year-end planning process as well as the preparation and review of individual, trust, gift, estate, small family owned partnerships and small S-Corporation returns. She also has experience in foreign trust and individual return preparation and tax planning. Sarah has completed extensive research in the gift and estate tax area and has contributed to the publication of an international estate and gift tax planning handbook for the DFK group. Sarah is a graduate of St. John’s University in Queens, NY, where she received both her Bachelor of Science degree in Accounting and her Master of Science degree in Taxation. She is currently licensed to practice accounting in Florida, New York and New Jersey. Sarah can be reached at sgaymon@hbkcpa.com or (239) 263-2111.
Hill, Barth & King LLC has prepared this material for informational purposes only. Any tax advice contained in this communication (including any attachments) is not intended or written to be used, and cannot be used, for the purpose of (i) avoiding penalties under the Internal Revenue Code or under any state or local tax law or (ii) promoting, marketing or recommending to another party any transaction or matter addressed herein. Please do not hesitate to contact us if you have any questions regarding the matter.