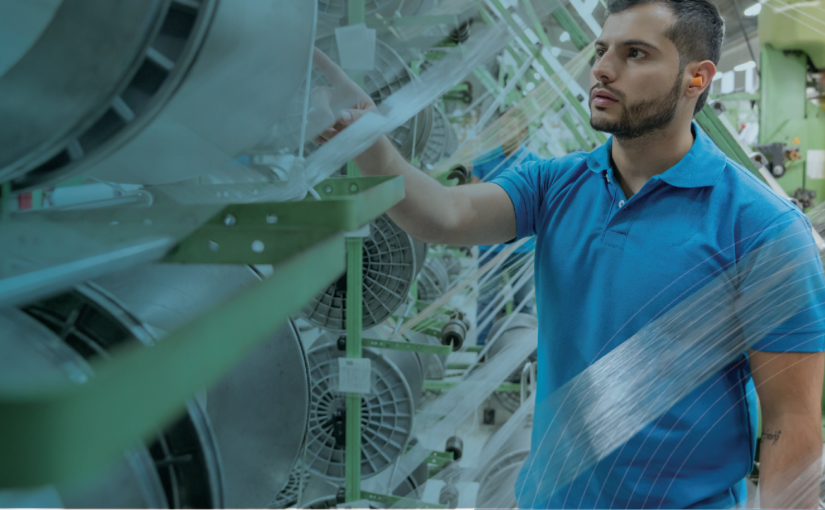 The events of recent years relative to the pandemic have heightened the need to increase chip production in the U.S. U.S. share is currently 12 percent, down from 37 percent in 1990. China wants to control space by 2030. Most advanced chips are made in Taiwan. The CHIPS + Science Act, signed into law on August 9, commits $280 billion, much of which is not appropriated, to bolstering chip production in the U.S.

The bill had bipartisan support in the House and also in the Senate, indicating politicians on both sides of the aisle recognized the need to step up efforts for on-shoring chip production.

The CHIPS Act and Inflation Reduction Act complement each other. How politics and business go together is an interesting study.

Chips for America Fund; creates incentives to produce semiconductors. Total of $52.7 billion, $39 billion of which is set aside for incentive programs to promote manufacturing. $37 billion for assistance for construction and expansion of semiconductor fabrication facilities.

The biggest chunk of $200 billion is designated to support R&D in advance and emerging technologies. Much of the money will go to the National Science Foundation to increase research. The U.S. Energy Department’s Office of Science will receive up to $50 billion to enhance a series of programs focused on clean energy, nuclear physics and high-intensive lasers as they relate to semiconductor manufacturing. Also, the bill will establish 20 regional technology hubs to create more chip manufacturing employment.

The bill also includes money for NASA for research that will lead to bringing Americans to Mars and put the first woman and first person of color on the Moon.

CHIPS Act investments should free us from exposure to Chinese supply chain issues and restore manufacturing jobs in U.S., including 3,000 new jobs with Intel in Ohio. That and spinoff businesses and employment combine for a potential boon to Ohio’s economy and other Midwest states. Likely to take three to five years to build Intel plant and get it running. South Korea will spend 450 billion and China will invest $1 trillion in semiconductor production over the next ten years. These investments will improve our viability in this very important industry.

Returns a corporate minimum tax of 15 percent of the corporations’ adjusted financial statement income (AFSI) over its corporate AMT foreign tax credit. Applies to C-corps with an average annual incomes of more than $1 billion AFSI.

Excise tax of 1 percent on stock buy-backs by publicly traded corporations for tax years after 2022. Should not affect small, closely held businesses.

-R&D tax credits of up to $250,000 against payroll taxes for businesses with less than $5 million gross receipts and less than five years old

Many of the tax increases that were included in the Build Back Better plan are not in the Inflation Reduction Act.