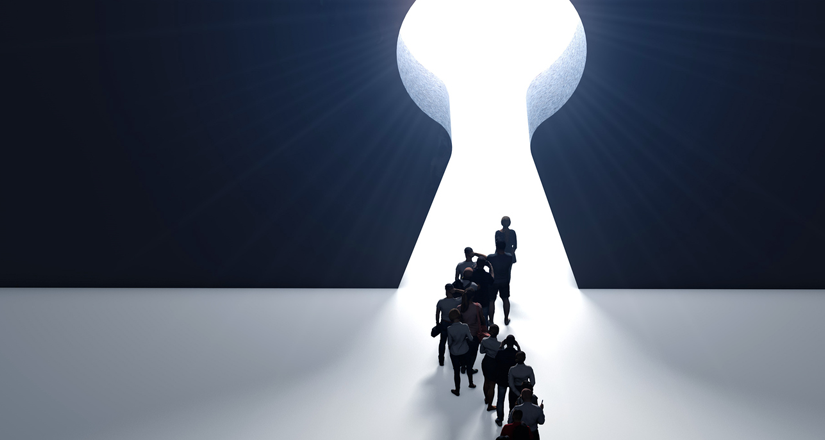 Is your not-for-profit group prepared for the inevitable departure of its leader?

In one survey by BoardSource, an independent group committed to improving not-for-profit governance, only 34 percent of boards polled had a written CEO succession plan. Still, 50 percent of boards surveyed said they would be confronted with replacing a CEO within the next five years: 25 percent stated that their CEO's intended to leave their post within the next two years, and another 25 percent said that same leadership group intend to leave within three to five years.

Many not-for-profit organizations were founded by individuals committed to a cause. Eventually, these founding leaders leave or pass away, which can leave the group in a state of flux or disarray. It's a problem that founders, boards of directors and high-ranking officials need to address to help ensure the organization will withstand the challenges associated with changes in leadership.

Why You Need a Succession Plan

There has been considerable dialogue in not-for-profit circles about "founder's syndrome," which describes the difficulties that can arise when a single individual brings an organization through the tough times of starting, maintaining financing and successfully overcoming problems. Eventually, the group matures and needs change, but often, the founder may become stagnant, continuing to make decisions in an outdated way regardless of the growth around him or her.

So, what happens if that leader dies or otherwise unexpectedly leaves the organization? Leaders must have a succession plan in place to help sustain growth and keep the vision alive. Those who care about sustainability pay attention to ways they can support their own successions.

It's important to persuade the leader to let go, psychologically and emotionally. It may be true that the organization will never be the same without the person who founded and initially nurtured it, and that it may struggle, at least for a while in his or her absence. Nevertheless, for the well-being of the organization, you must have a succession plan to help the group get through that turmoil.

Although the exact process will differ from organization to organization, here are five ways that you — as the leader — can get started developing a solid succession plan:

Finally, remember to use common sense in these endeavors. It can go a long way towards preserving the organization as you had envisioned.

How to Proceed Without a Plan

Suppose for some reason you must depart suddenly with no plan in place. First things first: Don't panic. Second, take forceful, yet measured, action. This may include the following steps:

Have the board appoint an executive committee and empower it to make recommendations for a successor to the board.

Of course, there is a way to avoid having to navigate these many steps: Draft a succession plan well in advance of when you expect it'll be needed. Doing so will provide a blueprint for others and may offer a sense of security to management, staff and donors.

About the Author(s)
Craig is the Principal-in-Charge of the Sarasota, Florida office of HBK CPAs & Consultants. He began his accounting career in 1999 and joined HBK in 2007. He provides accounting, audit and financial reporting services to a wide range of industries, including manufacturing, wholesale distribution, not-for-profit, governmental, retail and entertainment. Additionally, Craig is the leader of HBK’s Client Accounting and Advisory Services (CAAS) Group. He is a recurring speaker, presenting on various accounting, auditing and internal control-related topics internally and for various external organizations. He also frequently authors non-profit articles for several external publications.
Hill, Barth & King LLC has prepared this material for informational purposes only. Any tax advice contained in this communication (including any attachments) is not intended or written to be used, and cannot be used, for the purpose of (i) avoiding penalties under the Internal Revenue Code or under any state or local tax law or (ii) promoting, marketing or recommending to another party any transaction or matter addressed herein. Please do not hesitate to contact us if you have any questions regarding the matter.